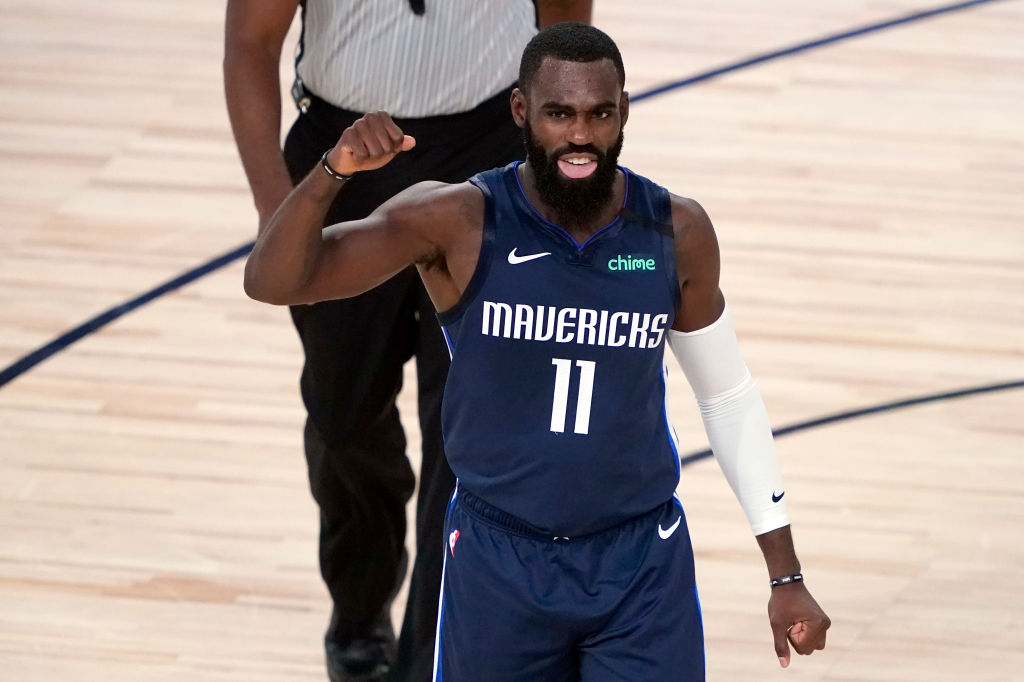 We’ve summarized what Dallas Mavericks fans can expect from their squad in terms of salary cap space this offseason. Below you’ll find lists of the players expected back on the roster, the team’s potential free agents and a number of insights about questions the franchise will face before the 2021 campaign.

The Mavericks have one more season before they can be major offseason players. They’ll likely run it back with a lot of the same team as last season, as both Tim Hardaway Jr. and Willie Cauley-Stein are likely to opt in. Look for Dallas to use their MLE to bring in another wing player, but on a short-term contract. This will allow the Mavs to conserve space for the 2021 offseason. (@KeithSmithNBA)