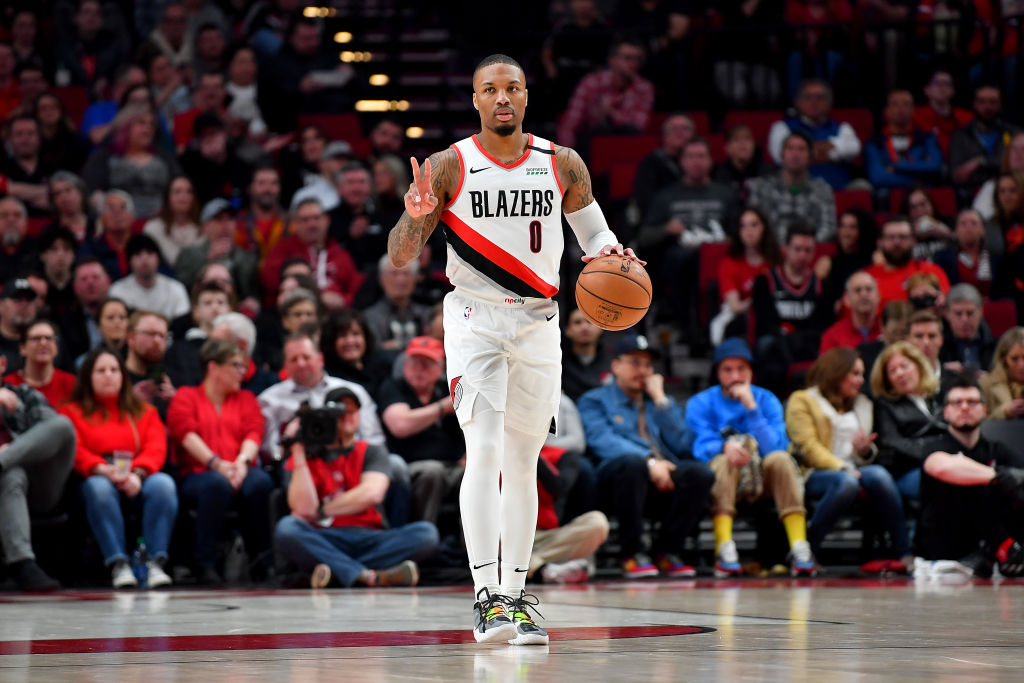 Update #2, July 2: The third and final NBA 2K21 cover athlete will be none other than Kobe Bryant, the game’s developers have revealed. Bryant will grace a pair of Mamba Forever Edition covers. Bryant was previously the game’s sole cover player in 2010.

The producers of NBA 2K21 have pegged Damian Lillard as one of three cover athletes for this year’s rendition of the popular video game. Lillard will join a long list of NBA stars to be named the face of the series, trailing NBA 2K20 cover star Anthony Davis.

The developers of the iconic series are expected to reveal all three cover athletes this week, leaving plenty of room for speculation as hoops fans make their predictions as to which players will get the last two nods.

A trailer for the latest installment of the game that dropped earlier this month showed New Orleans Pelicans rookie Zion Williamson featured prominently. There’s no guarantee that he’s one of the final two cover athletes, however. ESPN’s Andrew Lopez reports that Williamson had a previous endorsement deal with 2K.

NBA 2K20 featured the WNBA license for the first time, a license that will return in 2K21. It’s plausible that a hooper from the W could get one of the remaining two nods as well.