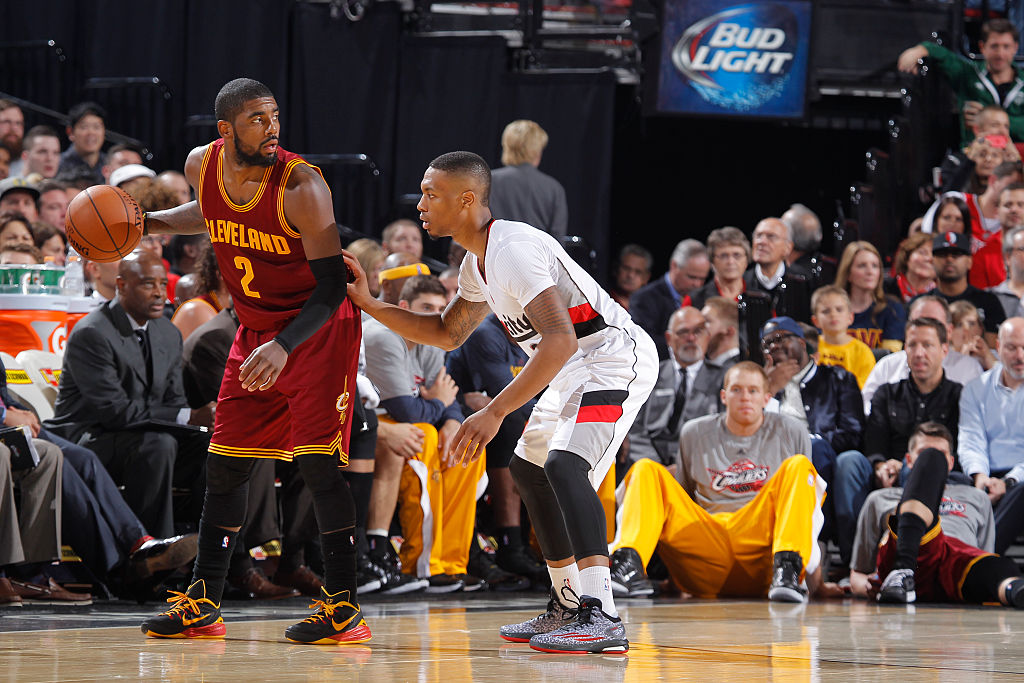 According to Damian Lillard, the shocking Kyrie Irving trade request is something “everybody across the league respects.”

Lillard qualifies that “of course” he’d want to play with LeBron James and go to the NBA Finals every year, but that he understands Kyrie wanting to take a different path.

“None of us have been in (Irving’s) shoes. You’ve got to respect his mind, respect his heart,” Lillard said on Sirius XM NBA radio. “At the end of the day, he’s a man, and he’s going to follow and do what he wants to do.

“I think everybody across the league respects it. They won a championship. They’ve had ups and downs like everybody else. But he has his heart set on other things, and you’ve got to respect that.”

Lillard also weighed in on his recent recruitment of the other player dominating the summer trade talks, Carmelo Anthony, whose most-likely destination still appears to be Houston.

“It was simple. A lot of teams are getting better. We saw an opportunity for us to do the same thing, so it was only right that we checked on it,” Lillard said, noting that Anthony didn’t “exactly” say that he would waive his no-trade clause for Portland. ” … He was respectful in getting back to me and putting me up to speed with what was going on. I think if there was no interest, maybe there’s no response.”