Damian Lillard Wants To Win A Championship ‘The Hard Way’ 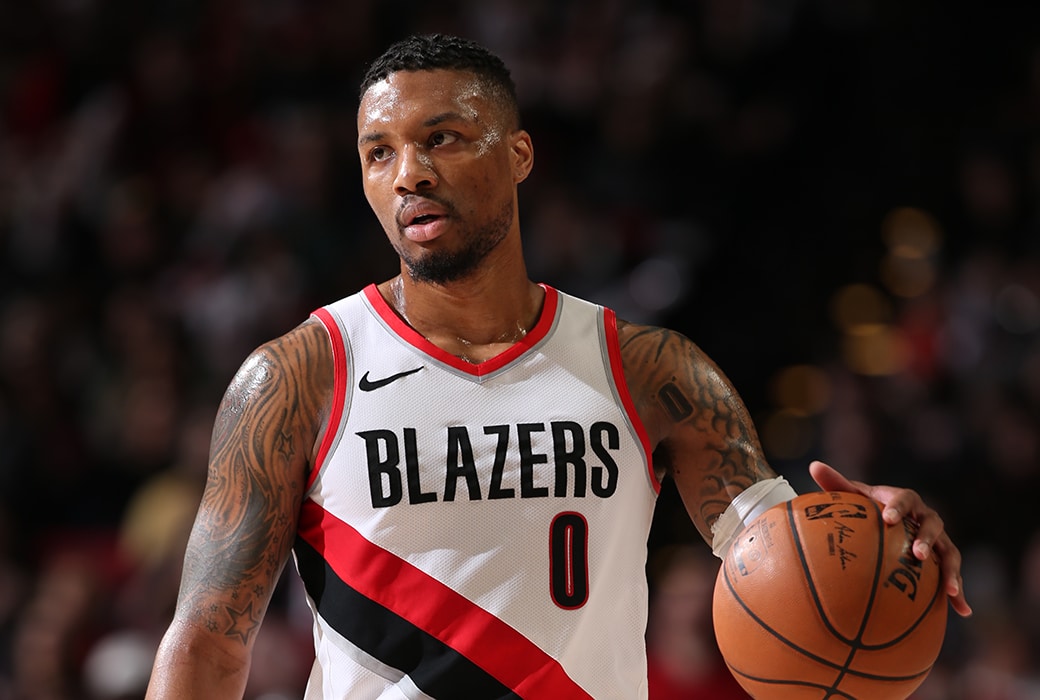 Damian Lillard says he’d rather stay with the Blazers and pursue a championship “the hard way” than join star players on another team.

In a story by Sports Illustrated‘s Lee Jenkins, Lillard said he’s going to “live and die” with the Blazers.

“I’m going to live and die with this.” The origin and outgrowth of Dame Time (or Lillard Time), for this week’s @SInow: https://t.co/aAjV1wcvJp

“I would like to win a championship as bad as anybody, but because of who I am, I’d get a lot more satisfaction if I got it the hard way,” Lillard says.

“I’m going to roll with this team regardless of what people may feel about our chances. I’m going to live and die with this.”

RELATED:
Damian Lillard: ‘I’m Not Joining Nobody’ To Pursue a Championship