Damon Jones Talks About His Clothes 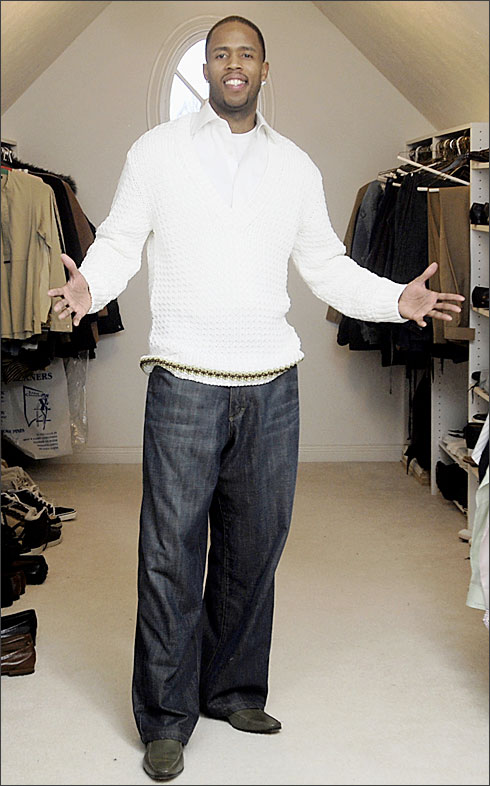 When I started here at SLAM Online a little over seven months ago, one of my goals was to catch some of the best players in the League in action. Kobe Bryant was at the very top of that list.

Toronto is pretty much the only place for me to watch live games due to the fact that I live in Ottawa, and the Lakers’ lone visit to Canada is set for tonight. When the NBA schedule came out, I had made a mental note to make sure to get a credential for that game. Naturally, I forgot.

This afternoon, it dawned on me that tonight was the night of the game, and being the moron that I am, I was caught completely unprepared: It was too late for me to make the trip to Toronto, and even if I somehow made it in time for the game, I hadn’t put in the request for a press pass. Now I’m stuck in freezing Ottawa for the weekend (with a touch of the flu, no less), while the best player in the world lights up Toronto only four hours away. I hate myself.

Also, I have to deal with this USA Today feature on Damon Jones. It’s about his sartorial choices, and it is littered with quotes such as “I’m so exotic with my looks,” and “You can hang on my style, but you’ll never have my personality. That’s not a problem.” I endured it, and so will you!