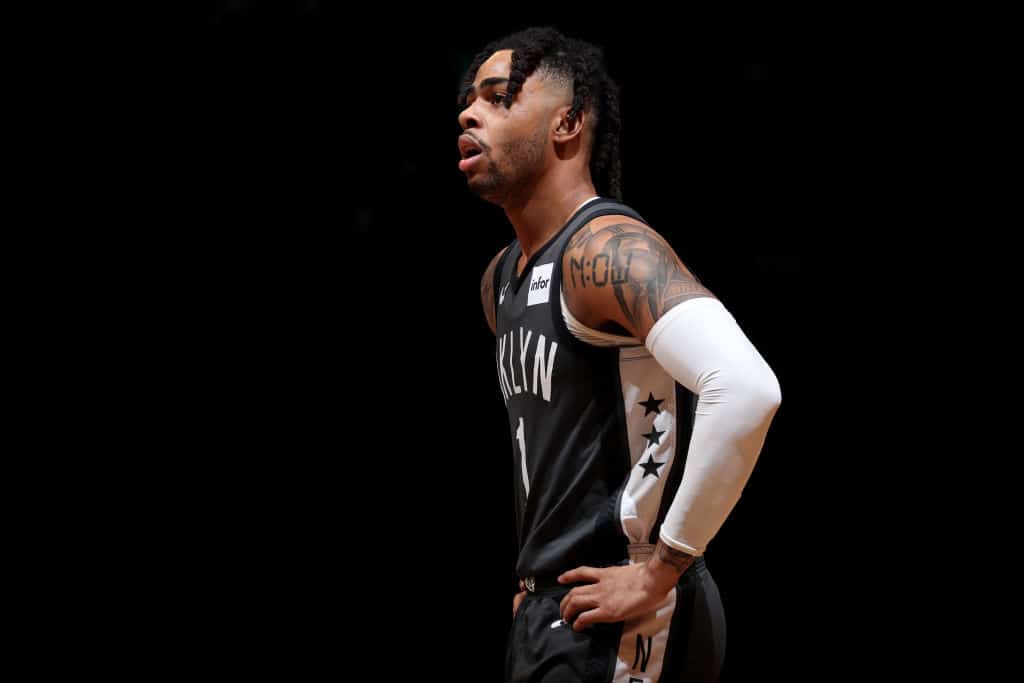 According to investigators, D’Angelo Russell attempted to sneak weed onto a flight Wednesday night from New York to Louisville inside a can of Arizona Iced Tea in a checked bag.

Russell, 23, received a summons to appear in court for marijuana possession of less than 50 grams.

The Brooklyn Nets says they “have been made aware of the situation.”

“We got a call from TSA about D’Angelo’s bag for allegedly marijuana. PAPD units responded, and they issued him a summons,” a Port Authority spokesperson told The Post. “He was charged with possession of marijuana under 50 grams.”

The marijuana bust comes at a poor time for the 23-year-old Russell, who is heading into free agency, though it’s not likely to affect his career with the Nets or his big payday this summer.

“We have been made aware of the situation involving D’Angelo Russell and are in the process of gathering more information at this time,” the Nets said in a statement.

After averaging 21.1 points and 7.0 assists this season, the Nets could make Russell a restricted free agent by tendering him a qualifying offer — one that would come with a $21 million cap hold.