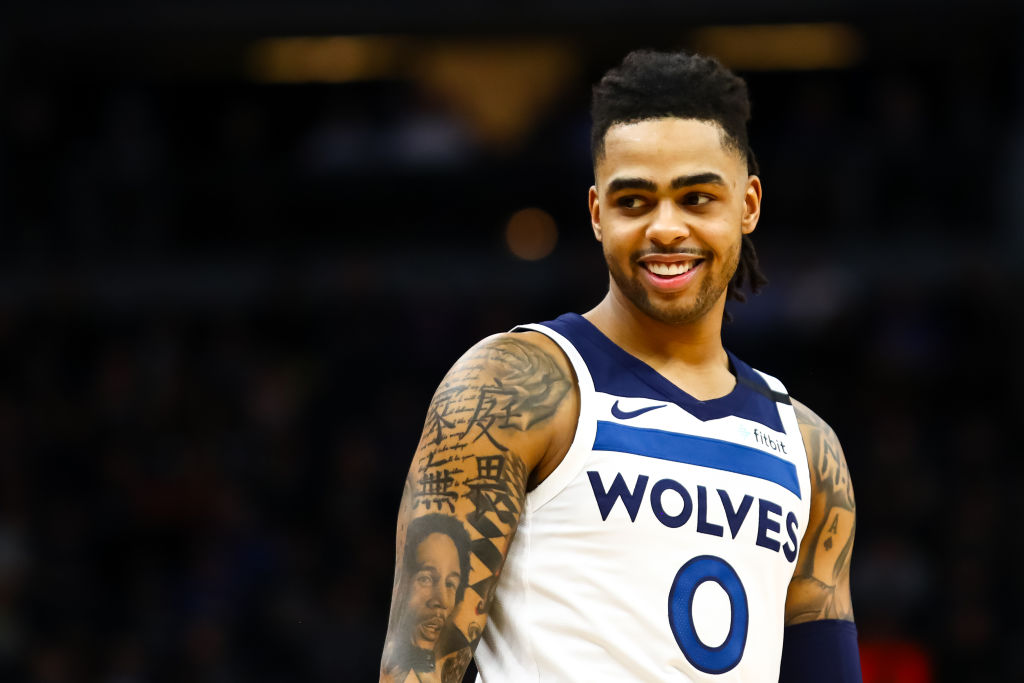 Minnesota Timberwolves bench boss Ryan Saunders, however, has made it clear that midrange jumpers are “not the shot we’re striving to get.”

“There’s a fine line of making those shots you take, trying to relieve the pressure off coach eliminating those shots from me,” Russell said. “But once you make them, and he feels confident with you making them, I think you can’t put guys in a box when that’s their thing.”

Russell has a point there because he made an absurd 54.9% of his long twos with Golden State this season.

“It’s going to take time to break some of those habits, and when guys do play open gym, it’s their time,” Wolves coach Ryan Saunders said during the preseason in response to a question about shot values.

“We’ve noticed a number of guys have a midrange shot, but they understand that’s not the shot we’re striving to get.”