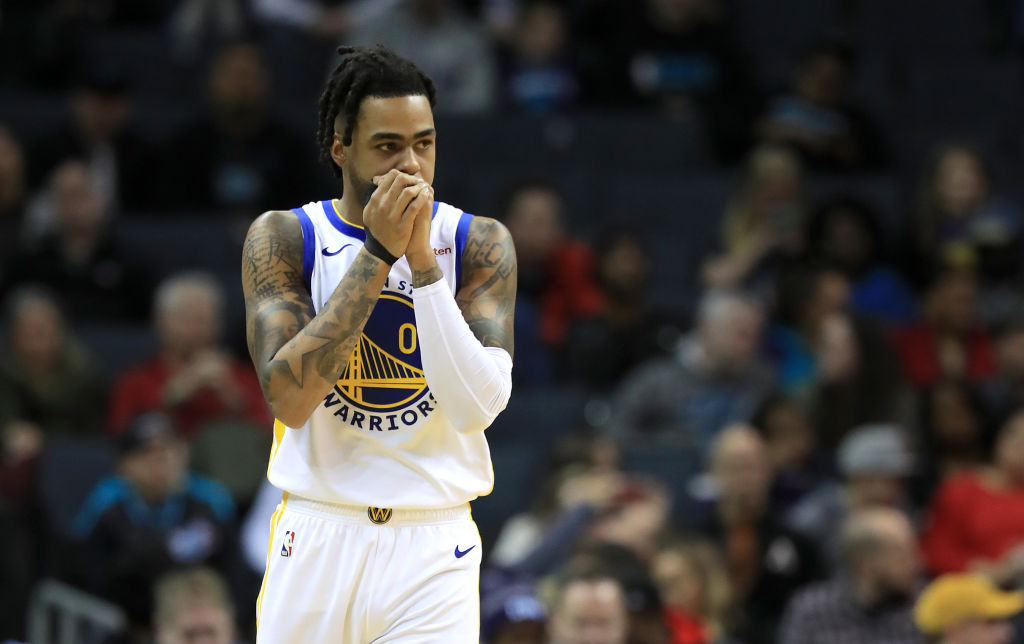 The Golden State Warriors welcomed star offseason addition D’Angelo Russell back to the lineup last night and the guard didn’t disappoint. Russell dropped 18 points in 24 minutes of action in his first game back from a sprained right thumb.

Russell missed a total of nine games with the right hand injury and that’s on top of the three that he missed in October as the result of a sprained ankle.

The tough 2019-20 campaign has taken its toll on the Warriors but Russell, when healthy, has been a silver lining. The 23-year-old is averaging 23.7 points and 6.3 assists per game.

On an related note, according to Anthony Slater of The Athletic, Russell appeared to be nursing his left hand and grimacing toward the end of the game. There have been no formal announcements about any new injuries, at this stage.