Daniel Theis Out For Season With Torn Meniscus 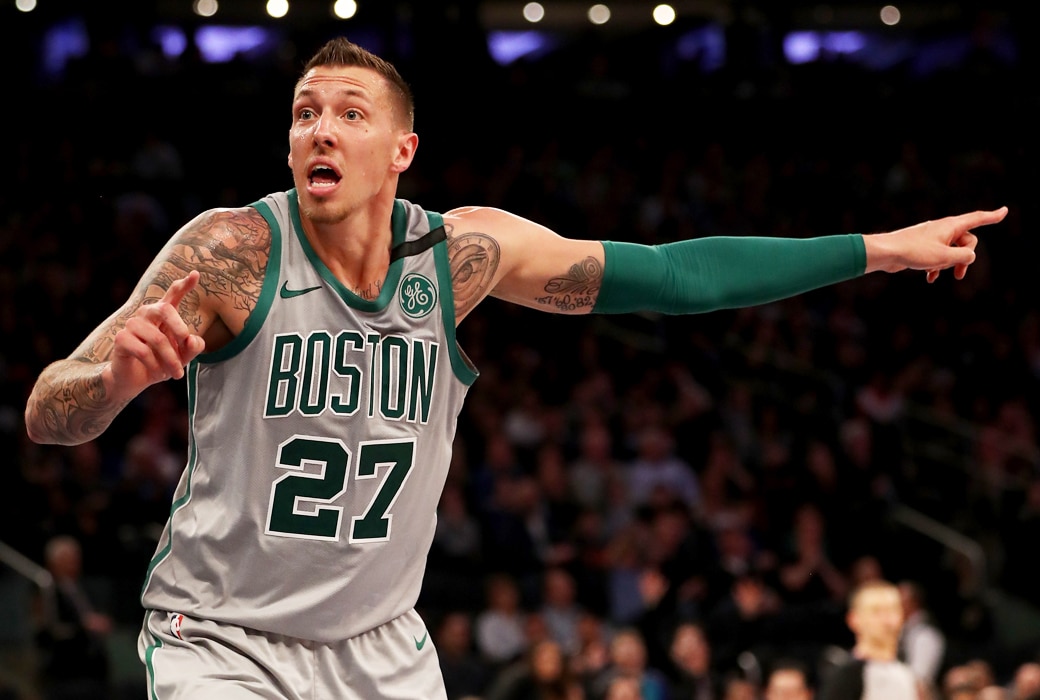 According to Yahoo’s Shams Charania, the 25-year-old rookie suffered the injury during Boston’s 97-99 loss to Indiana on Sunday.