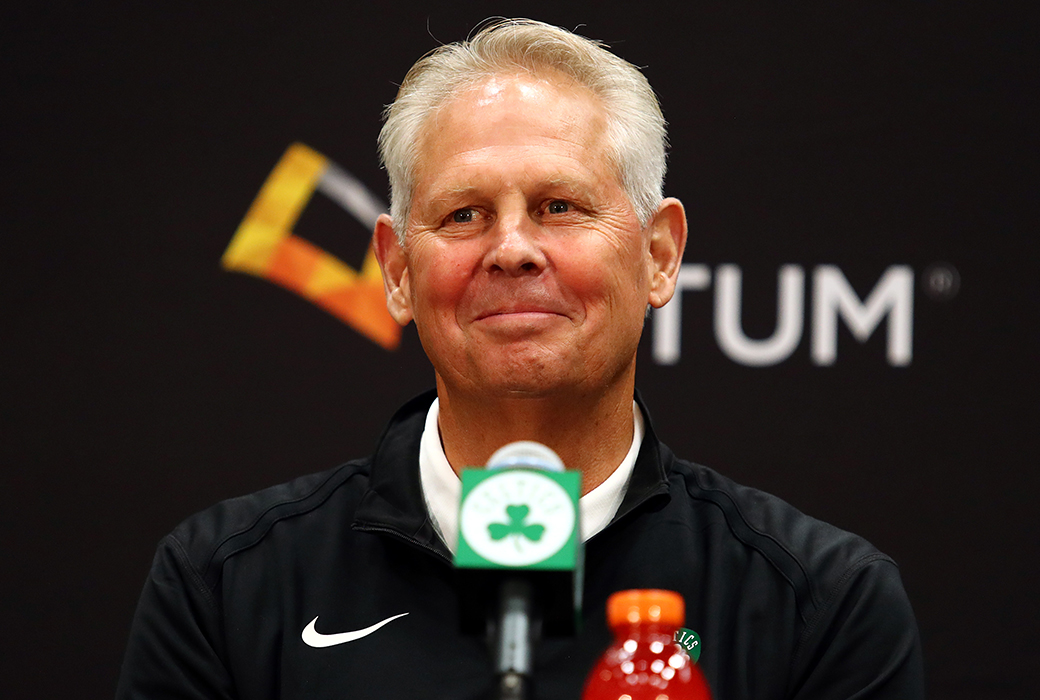 Less than 24 hours removed from their playoff series loss to the Brooklyn Nets, the Boston Celtics have made a series of shocking, major changes to their organization’s staff.

According to Adrian Wojnarowski of ESPN, Danny Ainge is stepping down from his role as Team President of Basketball Operations. Ainge will be replaced by current head coach Brad Stevens, who will lead the search for a new head coach.

Ainge joined the Celtics in 2003, and famously orchestrated the formation of Boston’s “Big 3”—Kevin Garnett, Paul Pierce, and Ray Allen—who led the Celtics to the championship in 2008, which was their first in over 20 years. Ainge also spearheaded arguably the most lopsided trade in NBA history in 2013, where the Celtics sent the aging Pierce and Garnett to the Nets for three first-round picks and a pick swap (these picks ended up becoming, among others, Jaylen Brown and Jayson Tatum).

Ainge has been contemplating leaving the job for several months and had been talking about possible succession plans with ownership, sources tell ESPN. Stevens turns out to be the franchise’s choice. Ainge also moved from head coaching in the NBA to the front office with Phoenix.

Woj also reports that Ainge had been “contemplating leaving the job for several months.” Stevens, who has never occupied a front-office position, is now tasked with shaping the direction of the Celtics’ future.