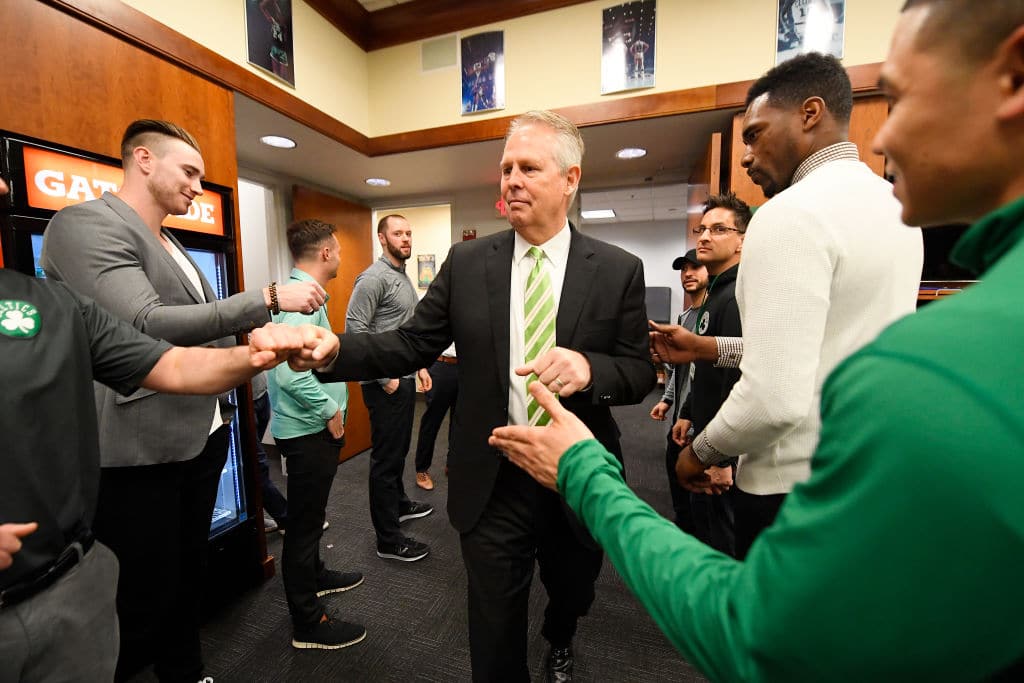 Update #1 (May 2, 12:29 PM): Ainge is “feeling much better today”, Sham Charania of The Athletic reports, and is up and walking around, expected to return home today.

This isn’t the first time that Ainge has experienced a cardiac event like this. In April, 2009, the Associated Press reported that Ainge suffered a minor heart attack at age 50. He was tended to at Massachusetts General Hospital for a few days at that time.

In 2015, Ian Thomsen of NBA.com wrote about Ainge’s first attack, citing an accumulation of responsibilities and family history with heart problems as contributing factors.

It’s currently unclear where Ainge is getting treatment or if he’ll be sidelined for long. It’s worth noting that the event occurred in Milwaukee, as opposed to in Boston.

On Tuesday night the Celtics fell to the Bucks in their Eastern Conference Semifinal matchup. That series is currently knotted at one game apiece.