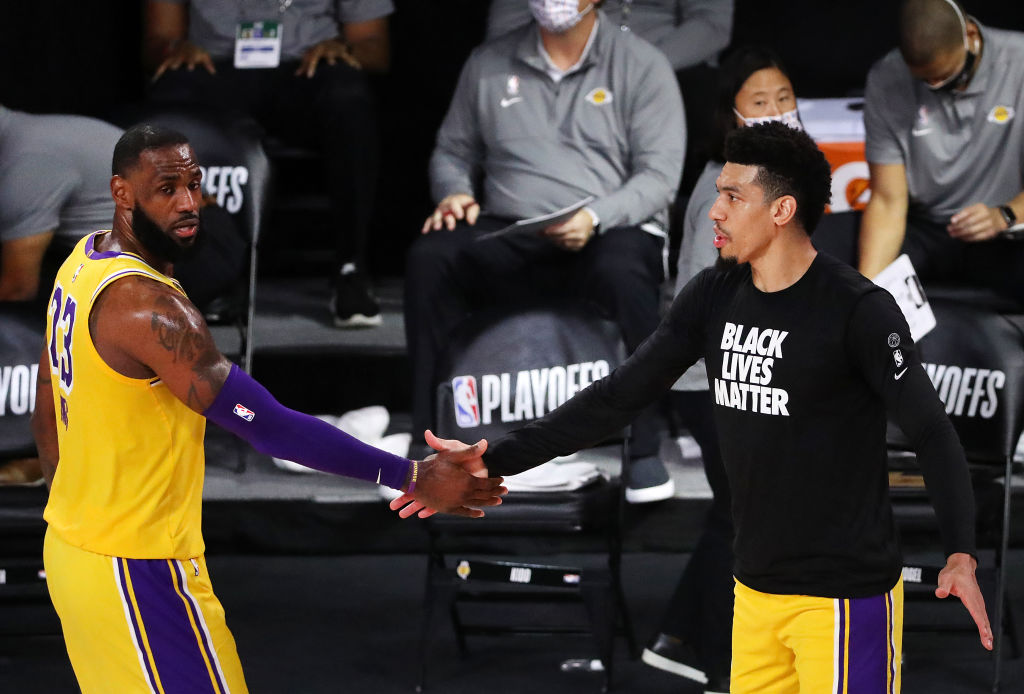 If the league really is going to shoot for a December start to the 2020-21 NBA season, it seems as if there could be pushback from players. Veterans, especially those who just finished a playoff run not long ago, could load manage early in the season to ease their way back into things.

Danny Green talked about the effects of this early of a season start, specifically with his team the Los Angeles Lakers, on The Ringer NBA Show podcast. Coming off of an NBA title run, a December start would mean their entire offseason to rest and recover before playing games again would be roughly 10 weeks long, rather than the at least four-month break players typically have.

Green would go on to talk about LeBron James in an early start to the season, who is about to enter his 18th NBA season.

Even with the technology players have access to in the modern NBA to help with recovery efforts, veterans like James might need more time to rest up. While the league is looking at a shortened 72-game season, this still is a long, taxing season for an athlete’s body.

With December 1 likely being the start of training camp in this scenario, both the Lakers and the Heat would have just 51 days between their last NBA Finals game of the 2019-20 seasona and the start of camp.