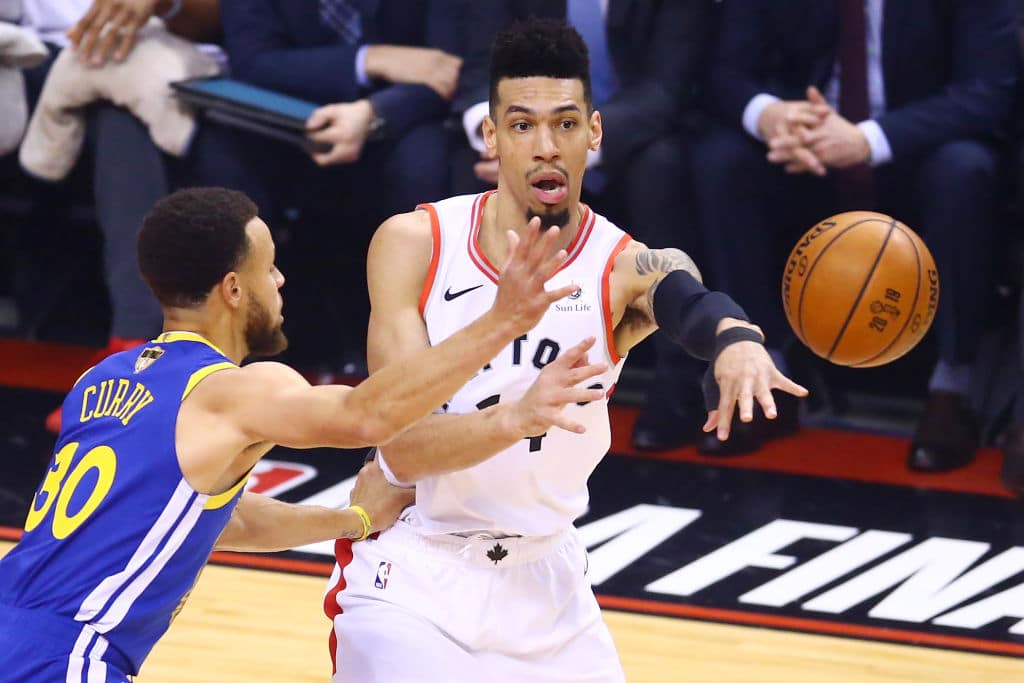 Danny Green will join the Lakers on a two-year deal, Adrian Wojnarowski of ESPN.com reports. The shooting guard will make $30 million over the two seasons.

Green was reportedly waiting to make a decision until Kawhi Leonard declared which team he was signing with. Had Leonard picked Toronto, Green would presumably head back to the Raptors. Instead, he’ll go to Los Angeles and become rivals with Leonard and the Clippers.

Green’s decision came down to the Lakers and Mavericks, according to David Aldridge of The Athletic. The Clippers were interested in Green but were unable to offer him near what the Lakers paid after the team traded for Paul George and came to an agreement with Leonard.

Green averaged 10.3 points per game in 80 games for the Raptors last season and player a key role in the team’s rotation as it won the 2019 NBA title. Green could start at the two for the new-look Lakers.