Darren Collison To Retire From NBA 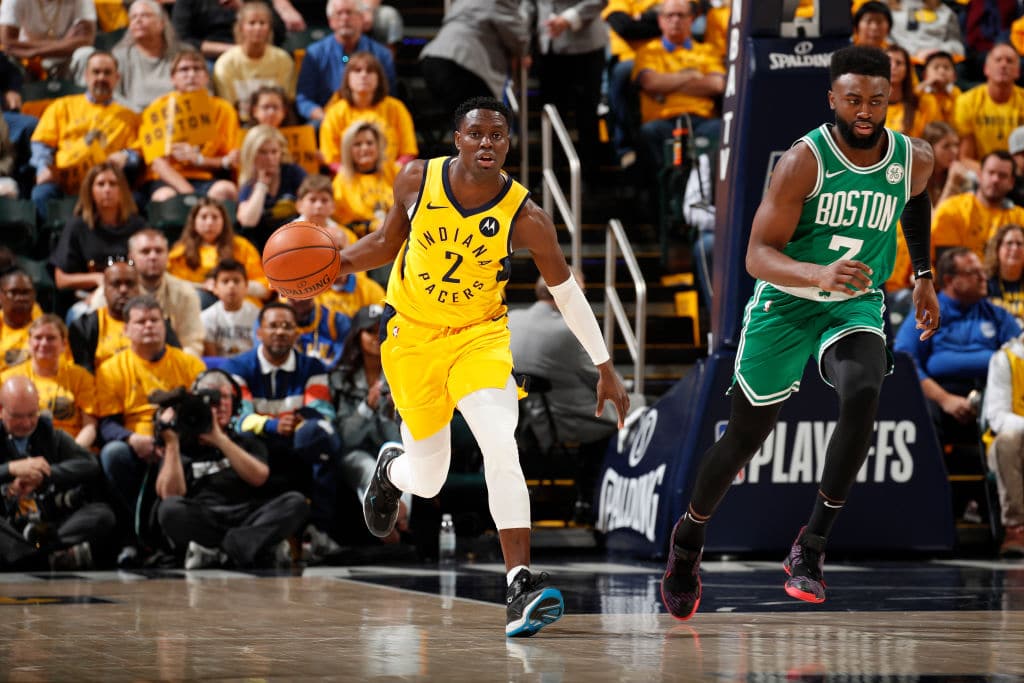 Indiana Pacers point guard Darren Collison has announced his retirement from the NBA. The guard explained his decision in a feature at The Undefeated. Collison, 31, is a ten-year veteran of the league.

Collison will hang up his sneakers after a second productive season helping the Pacers qualify for a playoff berth in the Eastern Conference. He posted 11.2 points and 6.0 assist per game in his final campaign.

Collison cites a desire to dedicate more time to his family and his faith and speaks highly of his opportunities to volunteer through those channels.

At this final stage in the veteran’s career, Collison can look back on a consistently productive, albeit underrated career. Collison never averaged less than double-digit points per game and regularly thrived in a spot starter’s role at the point.

Collison earned over $40 million over the course of his career and just wrapped up the second year of a two-year, $20 million deal he signed in 2017.