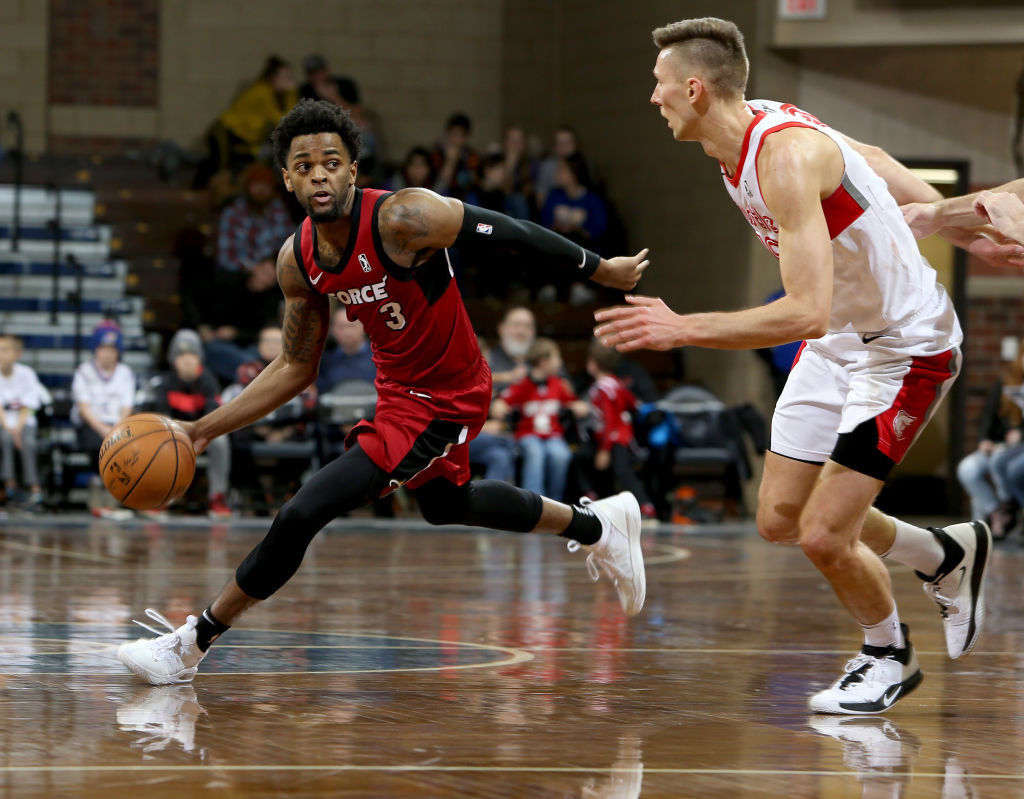 The Miami Heat have released two-way guard Daryl Macon, Ira Winderman of the South Florida Sun Sentinel confirms. Macon saw little time with the franchise’s big league squad during the first half of 2019-20.

The release of Macon frees up a two-way roster slot for the signing of Gabe Vincent.

The 24-year-old Macon will continue to play with Miami’s G League affiliate in Sioux Falls, where he’s played 19 games so far this season, averaging 19.4 points and 4.8 assists per game.

Macon went undrafted in 2018 out of Arkansas.