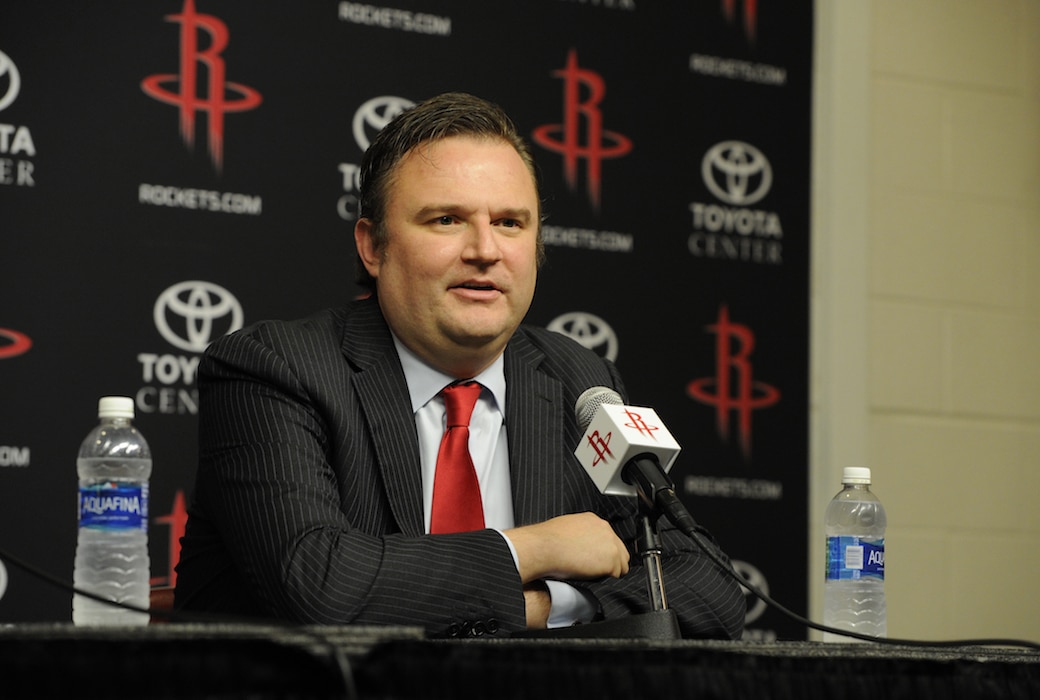 Rockets GM Daryl Morey: “We’re evaluating everything,” but he says it’s “extremely unfair” that Carmelo Anthony is being singled out.

Anthony was ruled out again with an “illness” for the second night in a row as the team hosted the Pacers at home Sunday night.

For the second straight night, Anthony was not with the team Sunday because of an illness, according to the Rockets.

Morey, who held a rare pregame news conference to address the situation with the struggling veteran forward, tepidly said he expects Anthony to play again when healthy.

“One of the reasons I’m here, besides it’s 10 games in, about, is I think there’s just a lot of unfair, like, rumors and everything going around about him,” Morey said before Sunday’s game against the Indiana Pacers. “He’s been great with us. As Coach [Mike D’Antoni] said yesterday, his approach has been great. He’s accepted every role Coach has given him — starting, off the bench, whatever it’s been.

“We’re struggling as a team, and it’s my job, it’s Coach’s job to figure this thing out. But from guy one to guy 15 — and I’ll put myself in there; a lot of this is on me right now — we’re not playing well. We’ve just got to figure it out. We’re evaluating everything.”

A starter for 15 seasons, Anthony’s been a reserve during his time in Houston and doesn’t look like he’ll be entering the starting lineup anytime soon if he ends up staying with the team.

According to league sources, the Rockets and Anthony had discussions this week about his role, which could be reduced even more if he remains on the roster.

“I know, like Daryl said, they’re exploring all options,” D’Antoni said. “With everybody coming back, it squeezes some things, and then we’ll see how it goes.”

Trying to make my guy @carmeloanthony the fall guy huh!? Man y’all need to stop. That’s the easy way out instead of addressing what the real problem.