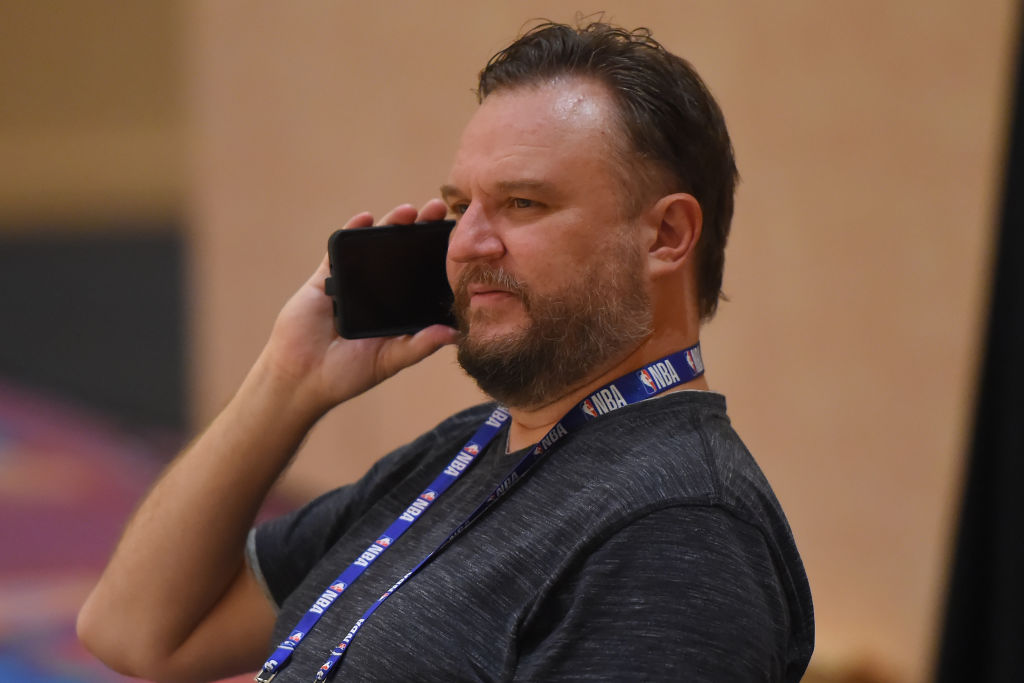 After 13 years as the general manager of the Houston Rockets, Daryl Morey has elected to step down from the position, Adrian Wojnarowski of ESPN reports.

Morey’s Rockets recently fell to the eventual champion Los Angeles Lakers in the second-round of the 2020 NBA postseason, their eighth consecutive time qualifying for the playoffs but failing to advance to the Finals.

Morey’s departure comes amid a time of transition for the franchise. Head coach Mike D’Antoni, Morey’s co-architect of what’s been touted as an ultra small ball roster, will also not return to the organization.

While Morey will exit his position after several years of disappointing finishes, his impact on the franchise and the league at large is not to be understated. When Morey was hired, he spearheaded an analytics movement that hadn’t yet made it to the NBA.

Morey was hired in 2007 and brought with him principles of quantifiability that only baseball had previously explored.