Dave Fizdale: Refs ‘Did Not Even Give Us a Chance’ 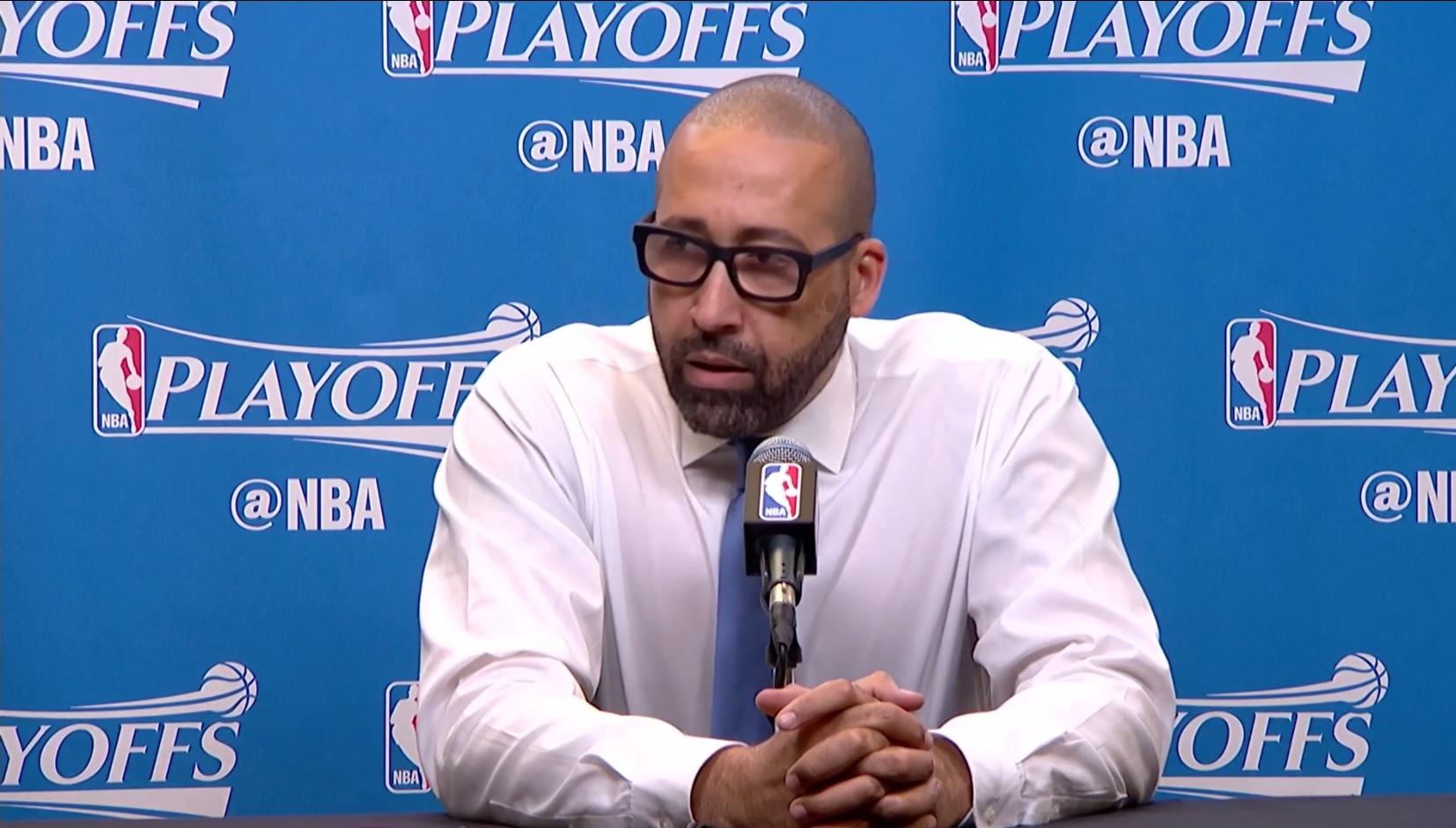 David Fizdale ripped the referees Monday night, this after the Memphis Grizzlies fell down a daunting 0-2 hole in their first round Playoff series against the San Antonio Spurs.

An infuriated Fizdale said the refs “did not even give us a chance.”

Grizzlies coach David Fizdale went off on the officials after Game 2. (via @NBATV) pic.twitter.com/AkqbUMbJ39

Leonard had a postseason career-high 37 points and added 11 rebounds, and San Antonio beat the Memphis Grizzlies 96-82 on Monday night to take a 2-0 lead in their first-round series.

San Antonio led for all but 13 seconds in winning its 10th consecutive postseason game over Memphis.

“We don’t get the respect that these guys deserve because Mike Conley doesn’t go crazy, he has class and he just plays the game,” Fizdale said. “But I’m not going to let them treat us that way. I know (Spurs coach Gregg Popovich has) got pedigree and I’m a young rookie, but they are not going to rook us. That’s unacceptable, that was unprofessional. My guys dug in that game and earned the right to be in that game, and they did not even give us a chance.”