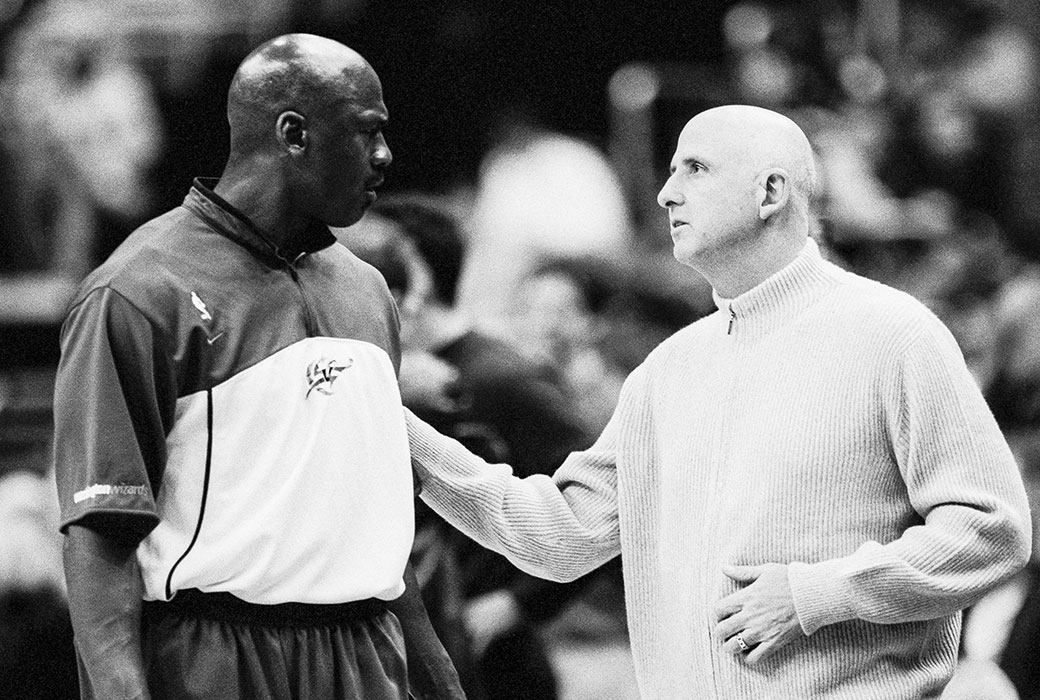 It’s unclear whether or not Falk’s declaration is hyperbole, but there’s no doubt he believes that competition was better in Jordan’s era.

Though he believes players shouldn’t be compared across eras, Falk said that there are only “four or five” current superstars compared to 25 superstars in Jordan’s career.

Falk’s discourse about today’s player-driven superteams has obvious merits (although the League has re-established the competitive balance it’s been missing for a decade).

His belief about today’s players having diminished skill levels is an uncommon one. To the contrary, many analysts believe players are more skilled now than ever before because of the emphasis on positional versatility, perimeter shooting and guard skills.