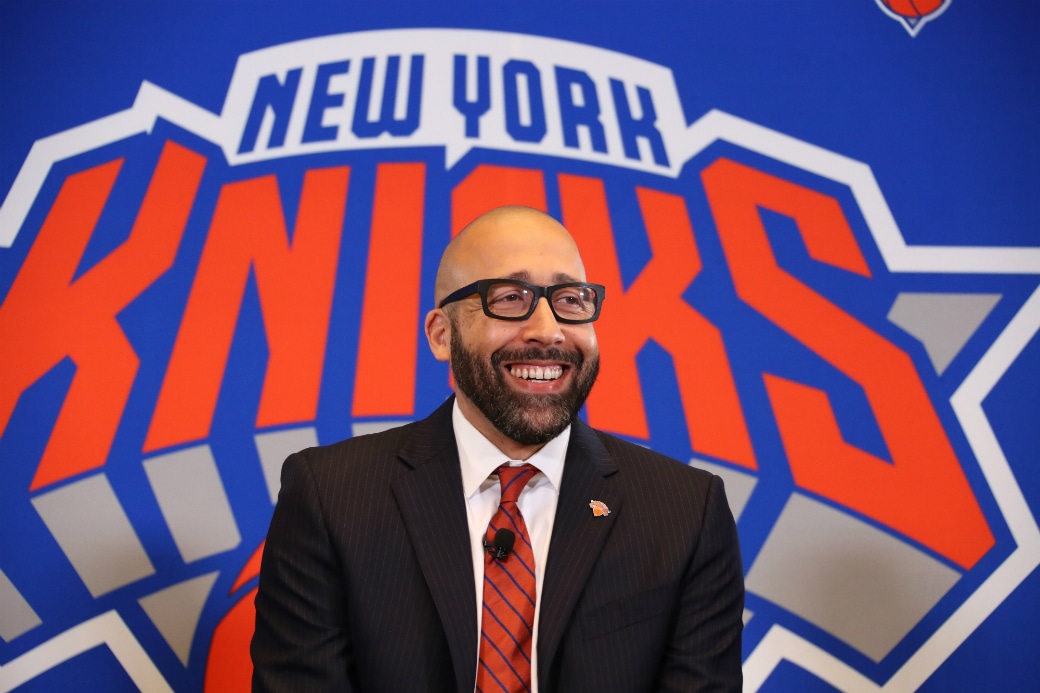 As a guest on ESPN’s Get Up!, Fizdale explained the type of player he wants to work with:

Fizdale, who won two championships as an assistant on the Miami Heat in 2012 and 2013, was fired by the Grizzlies after 19 games this past season. He inked a four-year deal with the Knicks.

RELATED
David Fizdale to Emmanuel Mudiay: ‘We’re Going To Get You Right’