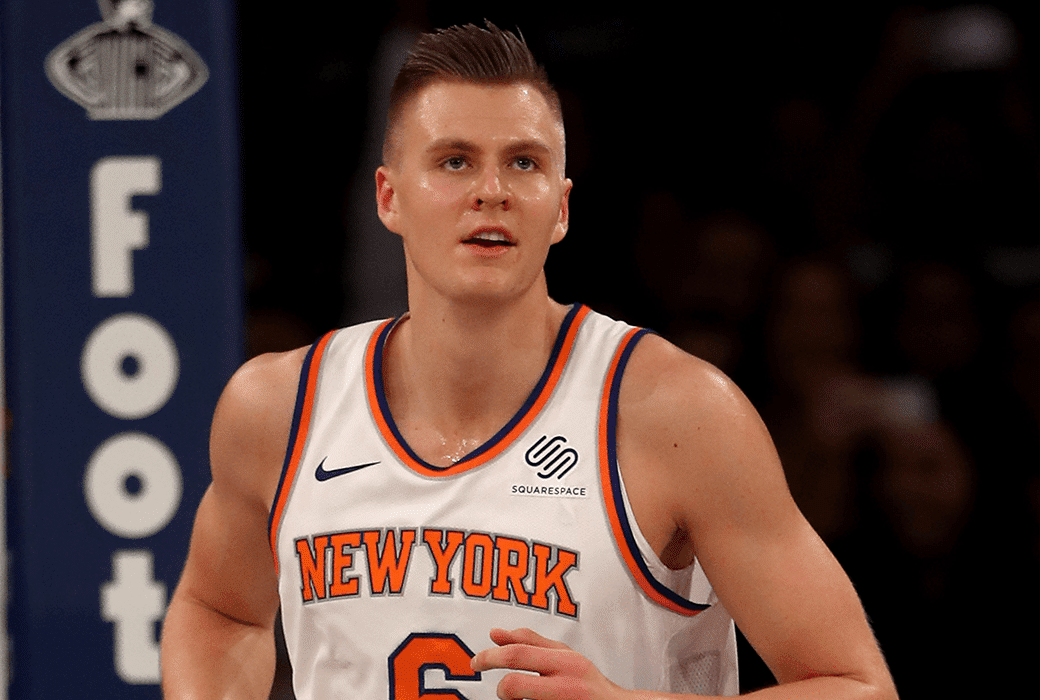 First-year Knicks coach David Fizdale is taking over a roster featuring a budding superstar in Kristaps Porzingis; however, he has a tall task at hand as he attempts to rebuild a team that hasn’t made the playoffs in each of the past five seasons.

“At the same time I might do that, I might play him at what you call a small forward and go him, Luke (Kornet) and Mitch (Robinson) and put a whole bunch of wingspan with Kevin (Knox) at 2 and see how teams deal with that at the rim and with our length. I can’t lock him into nothing. I see a lot of places I can use him to be dynamic for us.”  (via Mike Vorkunov)

As a big, Fizdale noted the similarities he sees between Porzingis and MVP candidate Anthony Davis:

“As a center, it’s just Anthony Davis, you name him, he’s that. It’s dynamic guy who he can outrun everybody but you can’t put a small on him. You put somebody too big on him, he can pull him away from the rim. Defensively, he can guard everybody. It’s a luxury for me to have a guy that I can move around at different positions.” (via Mike Vorkunov)

Porzingis, who tore his ACL in February, isn’t projected to be available to play in 2018.