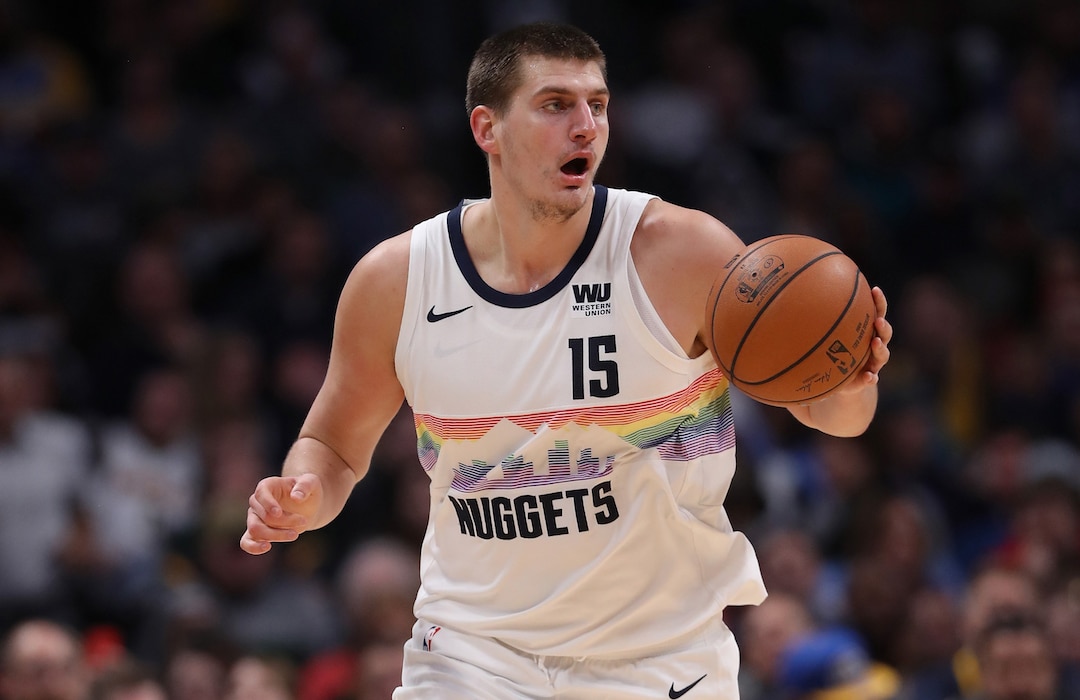 David Fizdale praised Nikola Jokic before his Knicks played the Nuggets last night in Denver, calling him a “7-2 Magic Johnson” and saying Jokic was “as good of a passer as any guard in the league,” according to Harrison Wind of BSN Denver.

Knicks coach David Fizdale on Nikola Jokic: “He’s a 7-2 Magic Johnson…He’s as good of a passer as any guard in this league.”

The Nuggets defeated the Knicks, 115-108, as Jokic had 19 points, 15 assists and 14 rebounds with fans inside the Pepsi Center giving the Serbian big man “MVP” chants.

RELATED
Marcin Gortat: Nikola Jokic ‘Biggest Flopper in the History of the NBA’