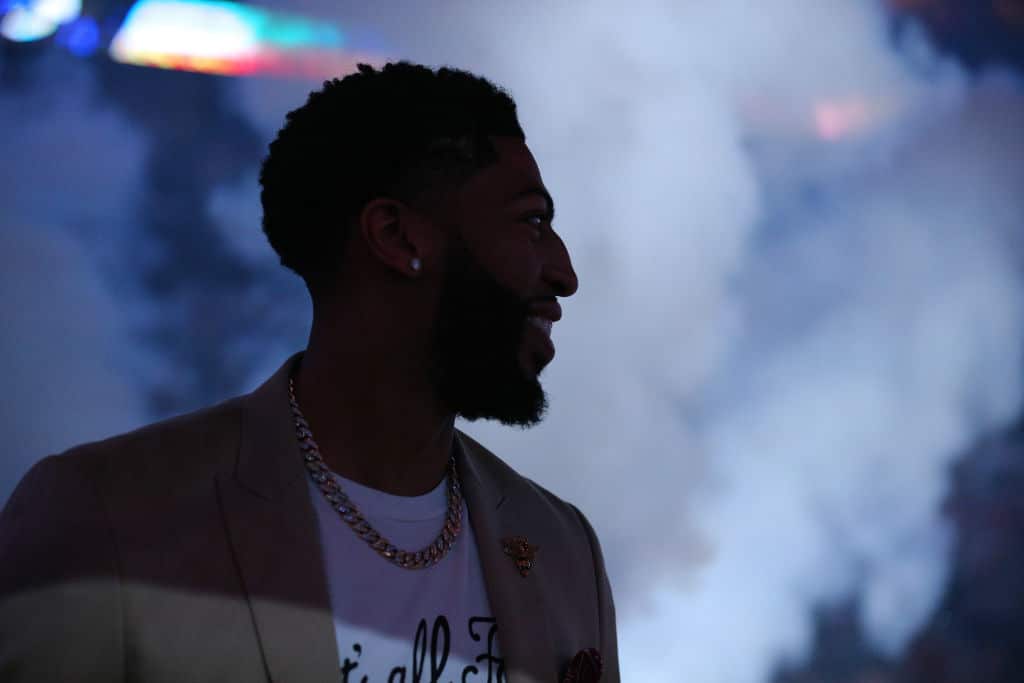 Although they may have to get creative and work in a third team to acquire them all, Griffin would like to land one All-Star player, another young player with potential to be an All-Star and then a pair of first-round picks.

Sources suggest to Wojnarowski that their demands for draft picks will hinge on the caliber of players they receive and vice versa.

Griffin has also indicated that he would prefer a trade involving 2019 draft picks to occur several days before the draft so that the Pelicans would have more time to thoroughly vet prospective players.

Wojnarowski writes that the Knicks, Nets, Lakers and Clipper are all among the teams that have inquired about Davis. The Celtics could make a run at the big man as well, though that may be contingent upon what pending free agent Kyrie Irving decides.

Other small market teams, emboldened by the success of Toronto’s gamble to acquire Kawhi Leonard – and presumably Oklahoma City’s play for Paul George – could consider entering the fray as potential suitors.

With All-Star guard Jrue Holiday and, presumably, Zion Williamson already on board, the influx of additional assets could position the Pelicans well now and in the future.