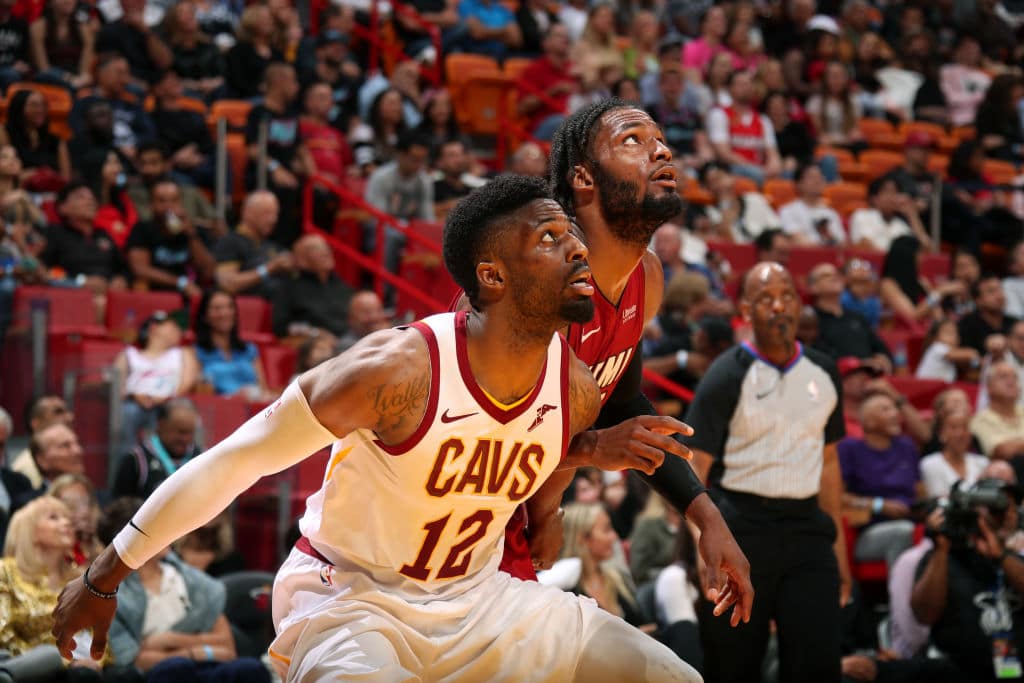 The Brooklyn Nets have agreed to a two-year deal with guard David Nwaba, Shams Charania of The Athletic reports. The 26-year-old will provide additional depth in the new-look squad’s backcourt.

Nwaba averaged 6.5 points and 3.2 rebounds per game for the Cavaliers last season and has established himself as a rugged defensive threat on the perimeter.

Nwaba will compete for minutes in Brooklyn’s rotation with Caris Levert, Garrett Templ and Joe Harris.

The Nets will have a team option on the second year of Nwaba’s contract, The Athletics Michael Scotto reports.