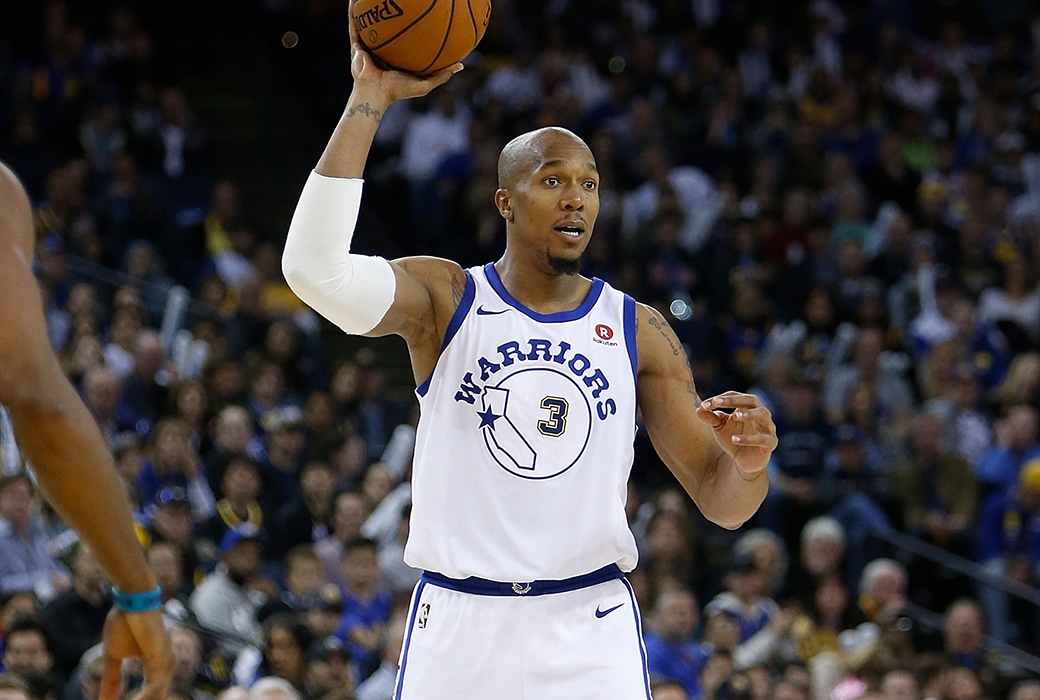 David West is retiring from the game of basketball after 15 seasons in the NBA.

A consummate professional, leader and teammate, West won back-to-back Championships as key a reserve with the Warriors during his final two seasons.

West, 38, announced his retirement via social media on Thursday:

“We are but a collection of our experiences. I have been fortunate enough to live out my childhood dream of playing in the NBA.

After 15 seasons I have decided to retire from the game of basketball. I am humbled and thankful for the support of my family, friends, coaches, teammates, organizations and fans throughout this experience.

To anyone who has ever cheered me on, been in my corner, prayed or simply said a nice word on my behalf, I am grateful. Belief in yourself is non-negotiable. Cheers!”