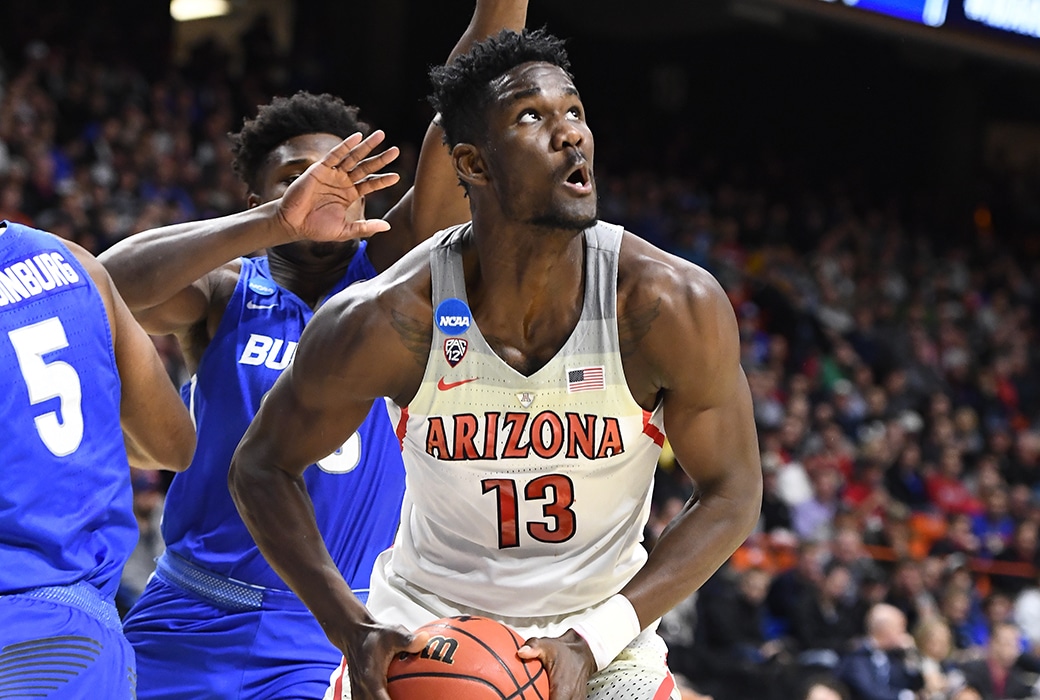 Potential No. 1 draft pick Deandre Ayton says he decided to have a one-and-done college season before his senior year of high school.

After Arizona’s 68-89 loss to Buffalo, Ayton told reporters that he made up his mind after his final AAU season.

When did you make the decision to go pro?

Ayton: “That was always my dream to go to the NBA. Me and my mom would always talk about it, throw it out there, stuff like that.

“So I would say probably in the summer of my senior year, after AAU.”

RELATED:
Deandre Ayton On Why He Should Be No. 1 Pick: ‘Nobody Has Competitiveness Like Me’ 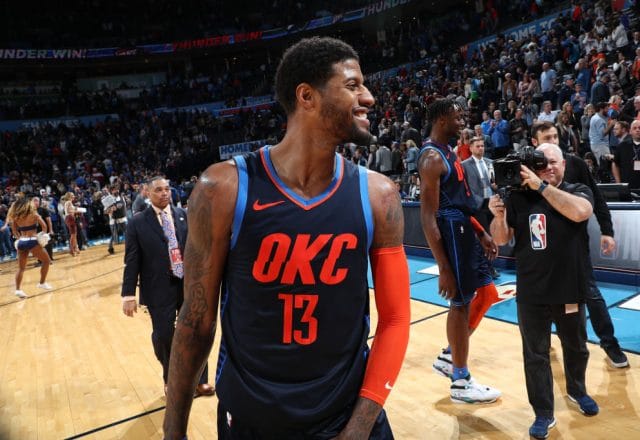 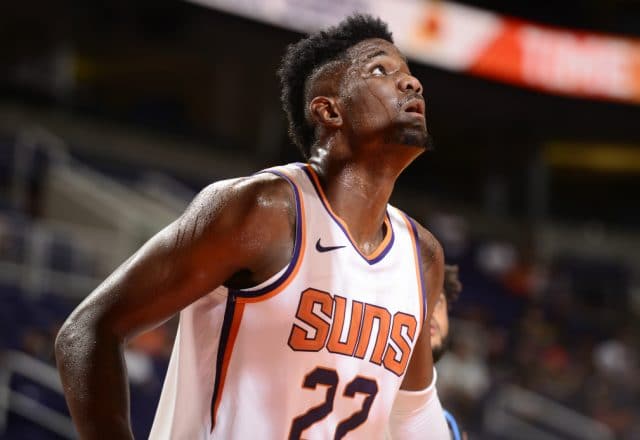