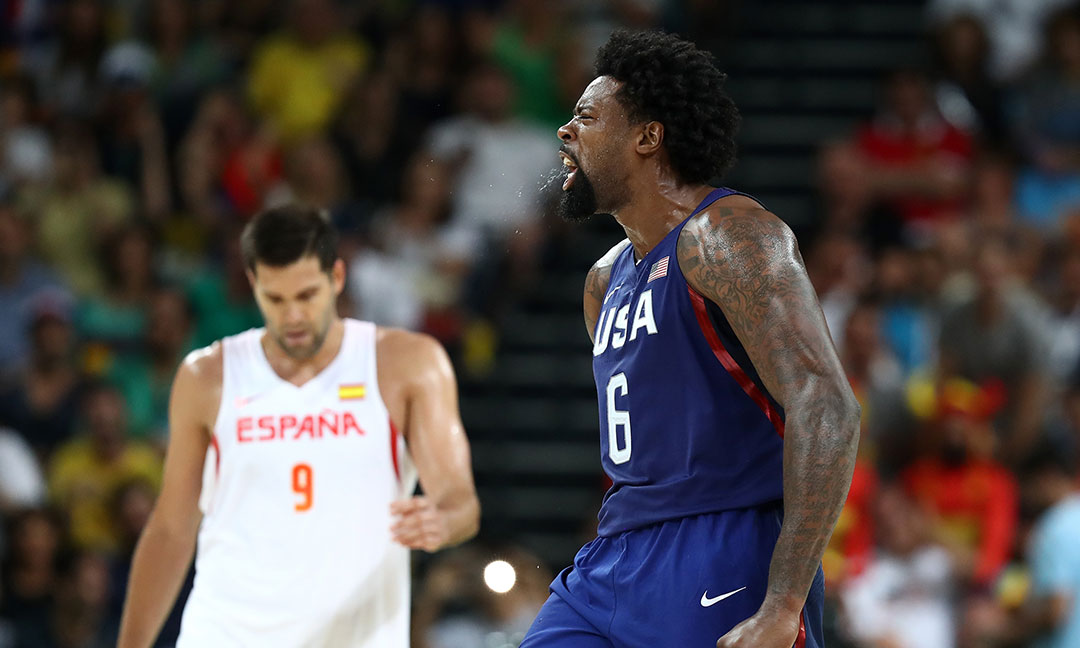 Pau Gasol has had DeAndre Jordan’s number many times in the past. Not this time.

The Clippers center played a masterful game for Team USA, scoring 9 points, grabbing 16 rebounds and swatting 4 shots to lead the Americans to an 82-76 Olympic semifinal win over Spain on Friday.

FINAL: USA 82, Spain 76. Team USA advances to the Gold medal game. They will face the winner of AUS-SRB. pic.twitter.com/5xvyhmZbuN

Despite early foul trouble for Ricky Rubio and Nicola Mirotic, Spain kept the deficit within 10 points until the final quarter, where Team USA closed out the game strong.

Klay Thompson was on fire in the first half, dropping 17 of his team-high 22 points in the first two quarters. Kyle Lowry gave the USA excellent minutes off the bench, scoring 9 points and never giving the Spanish backcourt a chance to relax.

Jordan made his stamp on the game during the third quarter, where he emphatically threw down a putback dunk off a Thompson missed three-pointer. He then blocked a Pau Gasol fadeaway on the next possession, telling the world that he was no longer fooled by Gasol’s ball fakes.

Team USA held its opponent under 40 percent from the field for the second straight game (38.9 percent). They controlled the glass 52 to 41.

The win was far from a blowout, but Team USA was able to take home the decisive win against the No. 2-ranked team in the world.

They will face the winner of Friday’s semifinal between Serbia and Australia on Sunday in the Gold medal game. 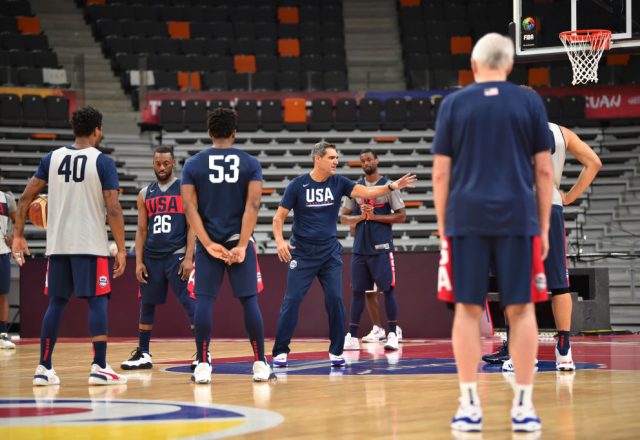