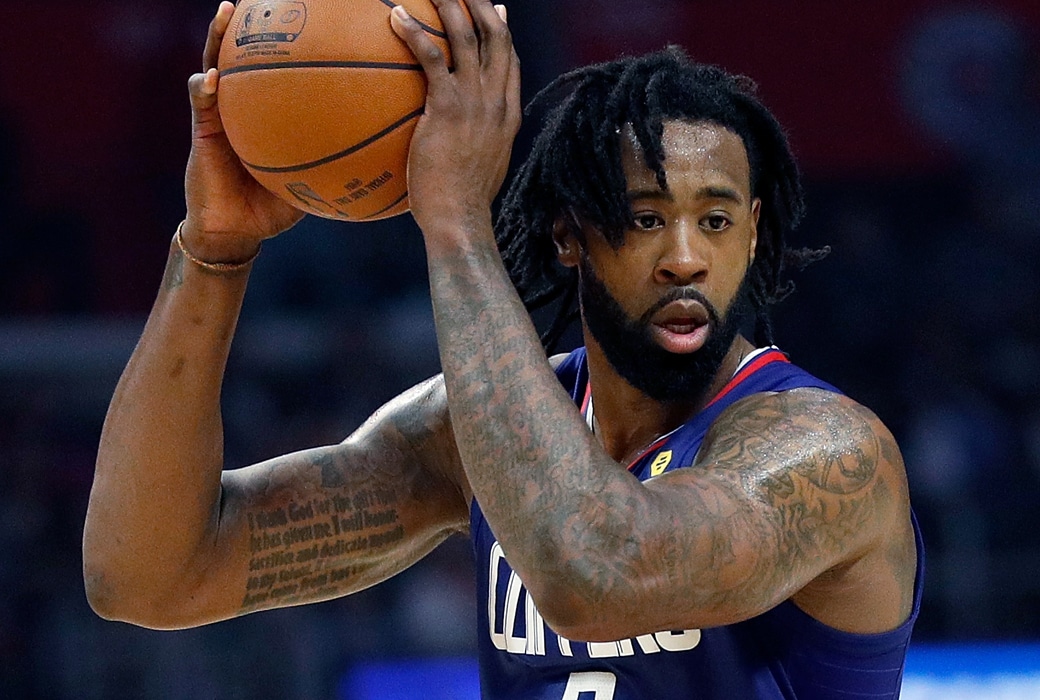 DeAndre Jordan says he’s had “zero discussions” with the Clippers about a possible contract extension.

In a story by the L.A. Times‘ Broderick Turner, Jordan quickly shot down the rumor that L.A. had offered him a deal.

Clippers head into the offseason with DeAndre Jordan's status up in the air https://t.co/opWHlqmBSw

The has been plenty of conjecture about whether Jordan has discussed a contract extension with the club. He was succinct when asked about a deal.

RELATED:
DeAndre Jordan Hopes To Play ‘Another 10 Years’ With Clippers