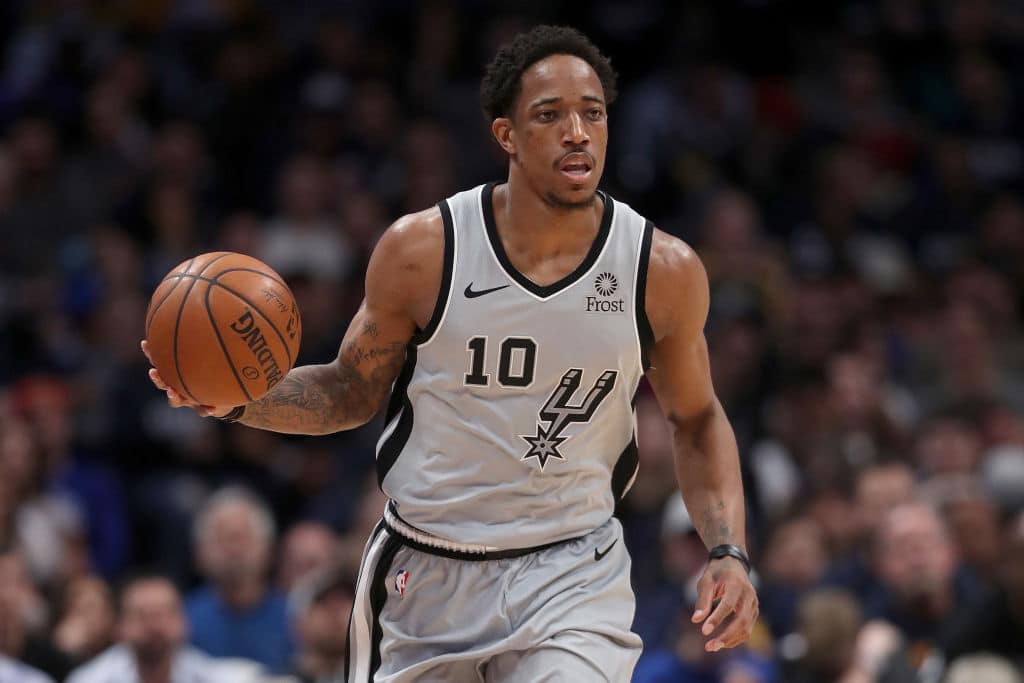 The Spurs have begun talks with DeMar DeRozan on a contract extension, Shams Charania of The Athletic reports. Over the summer, there were reports that the team was open to the idea of inking DeRozan to a long-term deal.

“That’s not on my mind,” DeRozan said. “My focus is to go out there and hoop. How everything will unfold, that’s how it will unfold.”

The shooting guard is making $27.7 million this upcoming season and he’s eligible for a four-year extension worth roughly $149 million (it would require him to turn down his 2020-21 player option). Such a deal would keep DeRozan under contract through his 34th birthday. Charania notes that nothing is imminent with regard to a Spurs extension with DeRozan.