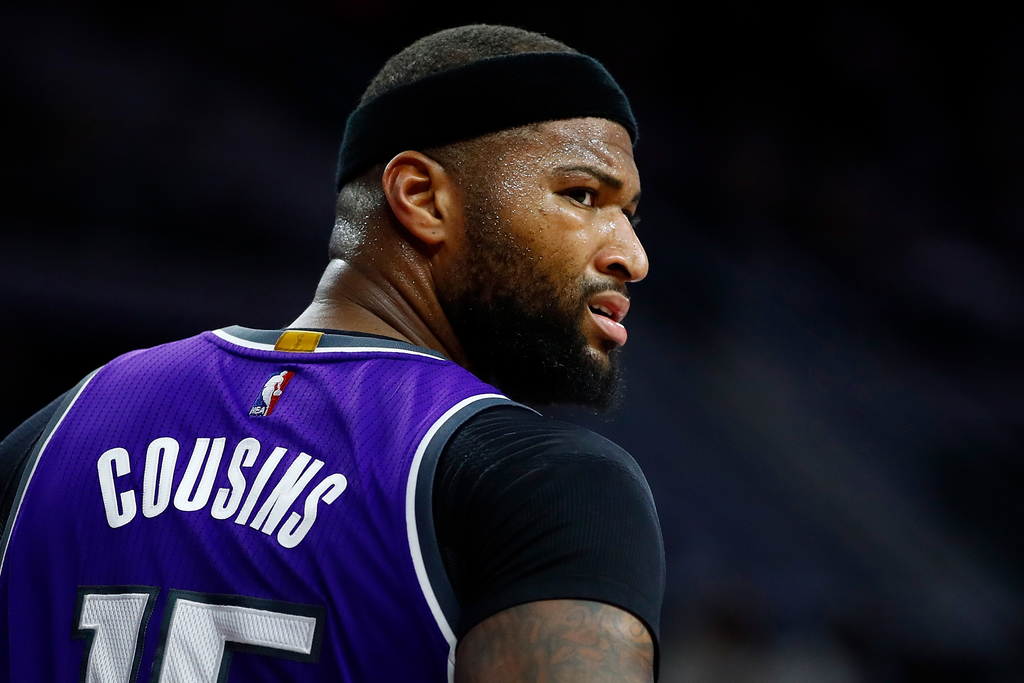 The NBA announced Tuesday that it has fined DeMarcus Cousins $25,000 after he screamed “f**k Golden State” and flashed both middle fingers at some Warriors fans on his way to the locker room.

Boogie is also facing a one-game suspension after picking up his 16th technical foul of the season earlier this week.

Things got heated in Sacramento 😳 (via @BleacherReport) pic.twitter.com/wQfB8skpsb

Cousins received his most recent technical foul with :01.1 remaining in the fourth quarter of the Kings’ 112-107 loss to the Chicago Bulls at Golden 1 Center on Feb. 6. Cousins will serve his suspension on Feb. 8 when the Kings host the Boston Celtics at Golden 1 Center.

In addition, Cousins has been fined $25,000 for making an inappropriate statement and gesture after leaving the playing court following the Kings’ 109-106 overtime win against the Golden State Warriors on Feb. 4 at Golden 1 Center.