DeMarcus Cousins: ‘I Never Thought This Situation Would Happen’ 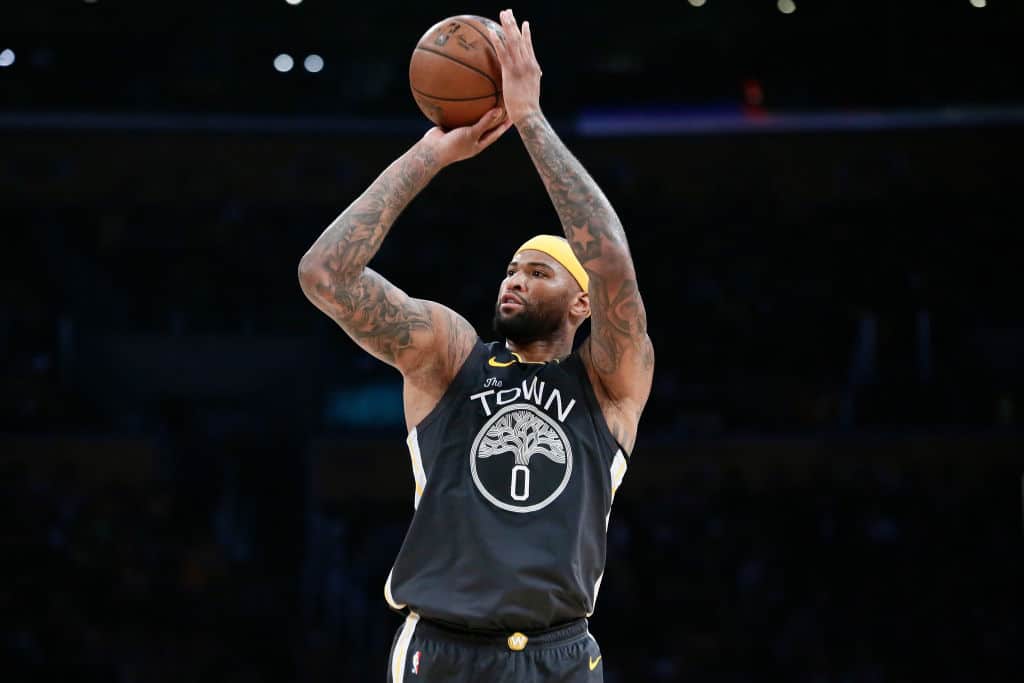 DeMarcus Cousins is ready for his first postseason experience.

Cousins, 28, says he’s ready to fight for the Golden State Warriors in their quest for a three-peat.

“I never thought this situation would happen, but it’s happened,” Cousins said. “This is my team, and anybody that’s followed me before this moment, you know how I fight for my team. It’s the same thing. Step on them, you’re stepping on me.”

Cousins patiently worked back from a nearly yearlong absence after getting hurt in January 2018 with New Orleans, calling it one of the hardest things he has gone through emotionally and physically in his career. He made his Warriors debut Jan. 18 on the road against the Clippers, showing quickly he would make a big impact on both ends of the floor.

The four-time All-Star center’s shooting stroke returned in a hurry. For him, finally getting back was largely conditioning and gaining strength in the leg to handle the rigors, pace and low-post pounding of an NBA game again.

Related DeMarcus Cousins: ‘I Believe the Respect of the Big Man is Coming Back Around’