DeMarcus Cousins: ‘It’s Obvious I Can’t Be Myself’ 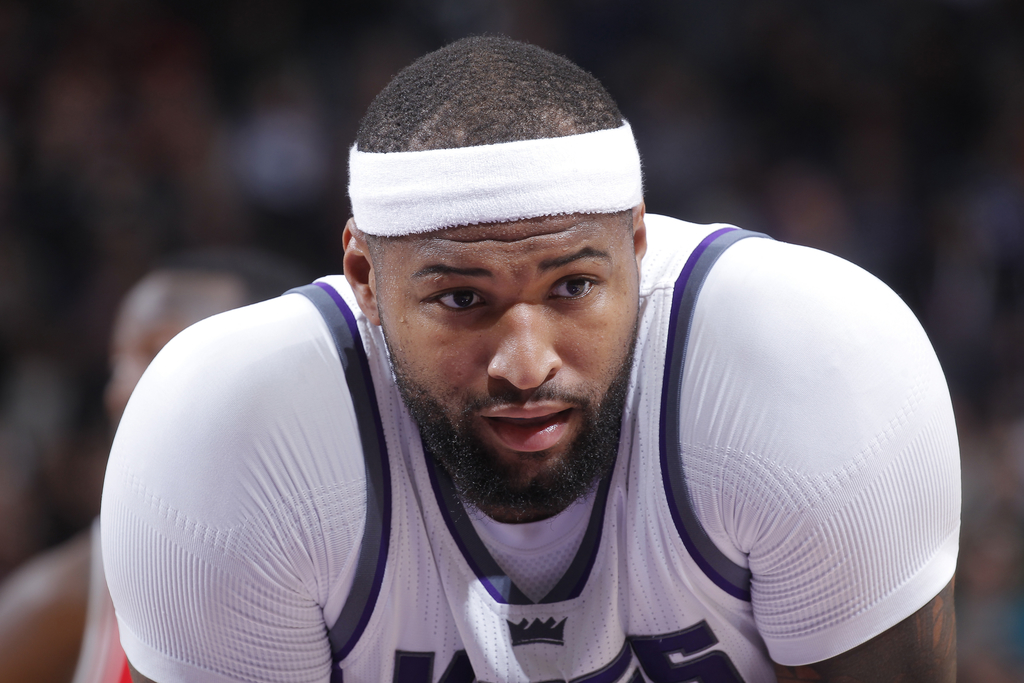 DeMarcus Cousins, who recently served an automatic one-game suspension for his 16th technical foul, picked up No. 17 Sunday night.

A frustrated Boogie says “it’s obvious” he can’t be himself when it comes to referees.

DeMarcus Cousins was given his 17th technical foul of the season. 1 more & he’s suspended, again.

Cousins is the fastest player to amass 16 techs since the auto-suspension rule was implemented in 2005-06.

“I just tried to gather my thoughts, get myself together,” Cousins said afterward. “The last couple of days have been very frustrating for me. I’m looking for it to ease up at some point, and it just doesn’t seem like it wants to or is going to happen.”

Cousins, who also has had three technicals rescinded by the league, already has matched his total of 17 from last season, when he led the NBA. His next technical would bring another one-game suspension.