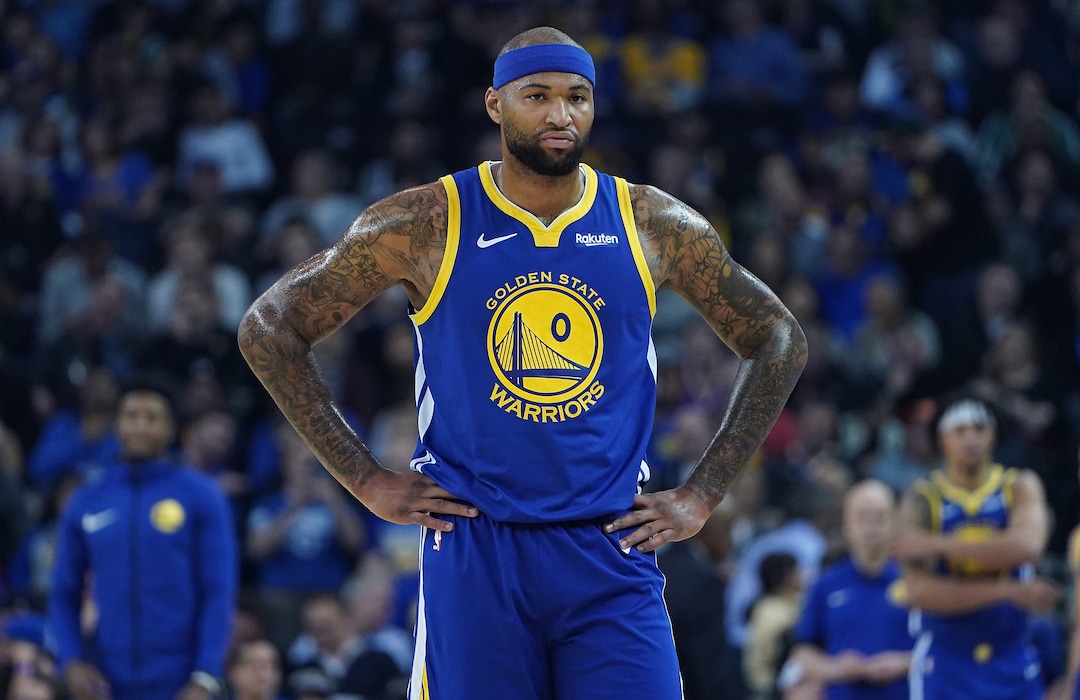 DeMarcus Cousins has had his fair share of interactions with fans throughout his NBA career. In a recent interview with Chris Haynes of Yahoo Sports, Cousins shared that he’s been called racial slurs by fans.

When asked which cities he heard racial slurs, the nine-year veteran and four-time All-Star declined to answer. However, league sources told Yahoo Sports one of the incidents occurred in Sacramento.

“I don’t really want to [name cities or teams], because I’m not really trying to put a label on an entire fan base,” Cousins told Yahoo Sports. “There are ignorant individuals in every city. I’ll just put it like that. … [The league] tells you to ignore it, or whatever the case may be, but how many times am I supposed to ignore that. Me coming from where I come from [Mobile, Alabama], they lucky all they got was a response.”

This comes two weeks after a fan incident between Russell Westbrook and a fan in Utah, where the fan made a racial comment and was permanently banned by the Jazz.