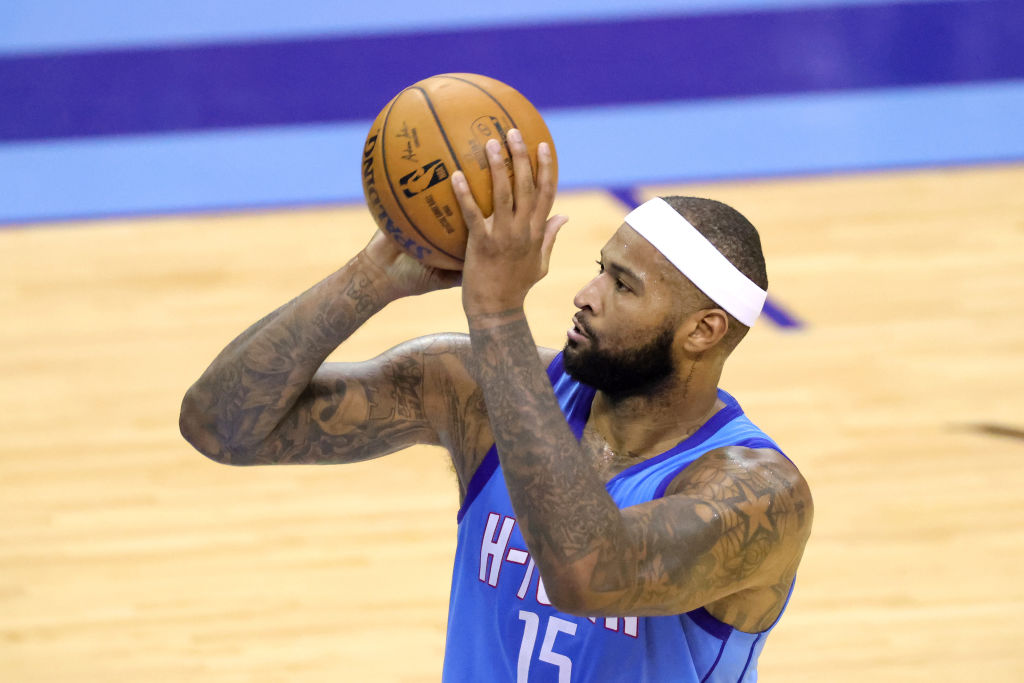 A familiar face will return to the NBA hardwood soon, as Shams Charania of The Athletic and Stadium reports that veteran center DeMarcus Cousins is expected to sign a contract with the Los Angeles Clippers once he clears the league’s health and safety protocols.

ESPN’s Adrian Wojnarowski reports that the deal could be a 10-day contract but a decision isn’t expected until next week.

Free agent center DeMarcus Cousins and the Clippers are discussing a 10-day contract, but no decision is expected until next week, sources tell ESPN.

Cousins is one of the League’s most popular players, and despite having dealt with injuries, still plays with physicality and strength. He has a technically-sound post-up game, passing ability and shooting touch that extends well beyond the 3-point range, and has managed to post decent numbers.

This season, Cousins was averaging 9.6 points, 7.6 rebounds, 2.4 assists, 0.8 steals and 0.7 blocks in 20.2 minutes per game—albeit on a worrisome .511 true shooting percentage—before being released by a Houston Rockets team that desired to play smaller. Notably, in 11 starts, Cousins averaged 13.3 points, 10.9 rebounds, 2.6 assists, 1.3 steals and 1.1 blocks per game, while posting a .547 true shooting percentage.

Further details about the four-time All-Star’s potential deal will be provided as they come.