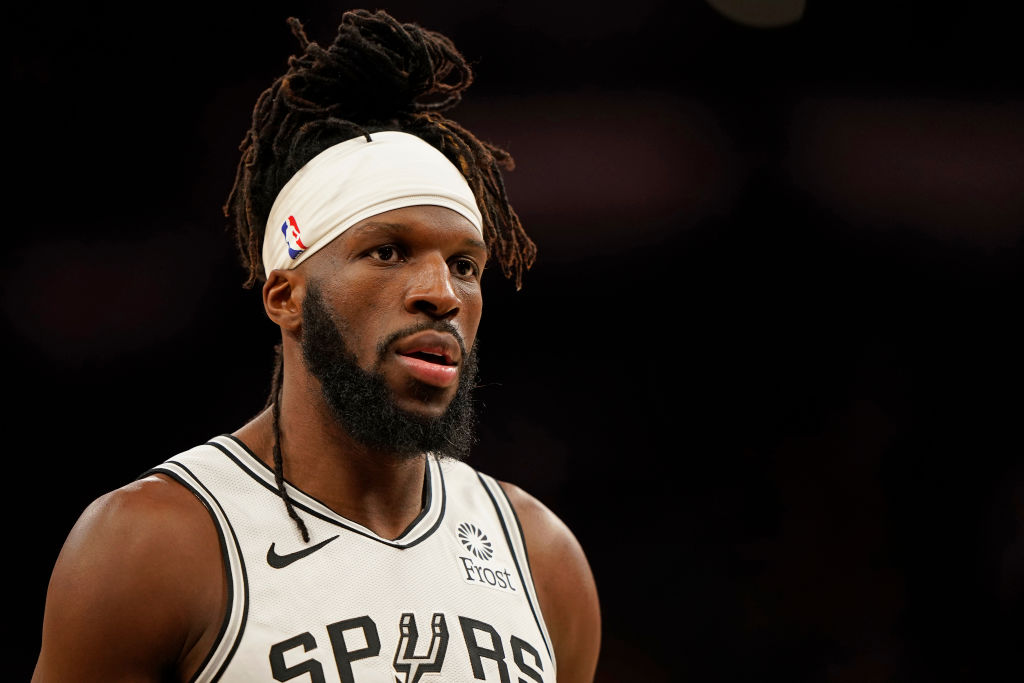 The San Antonio Spurs have agreed to a buyout with forward DeMarre Carroll, Adrian Wojnarowski of ESPN reports. They’ll incur a cap hit through 2021-22 as a result.

The Spurs signed Carroll in the offseason but the veteran hasn’t made an impact during his stint with the franchise. Carroll has suited up in just 15 games for San Antonio this season and has seen north of 10 minutes just seven times.

The Spurs will eat the remainder of Carroll’s 2019-20 contract worth $7M and an additional $6.7M next season before the figure drops off to a more palatable $1.4M during the originally partially guaranteed third year of his pact.

Prior to joining the Spurs, Carroll had spent two seasons as a solid role player on the Brooklyn Nets.

“[Gregg Popovich] is a great individual to me,” Carroll told Tom Orsborn of San Antonio Express News. “Outside of basketball, we talk about family, all kinds of stuff. But with the basketball thing, we just didn’t jell.”

The Houston Rockets are reportedly frontrunners to sign Carroll when he clears waivers. They have room to add Carroll without making a subsequent move.