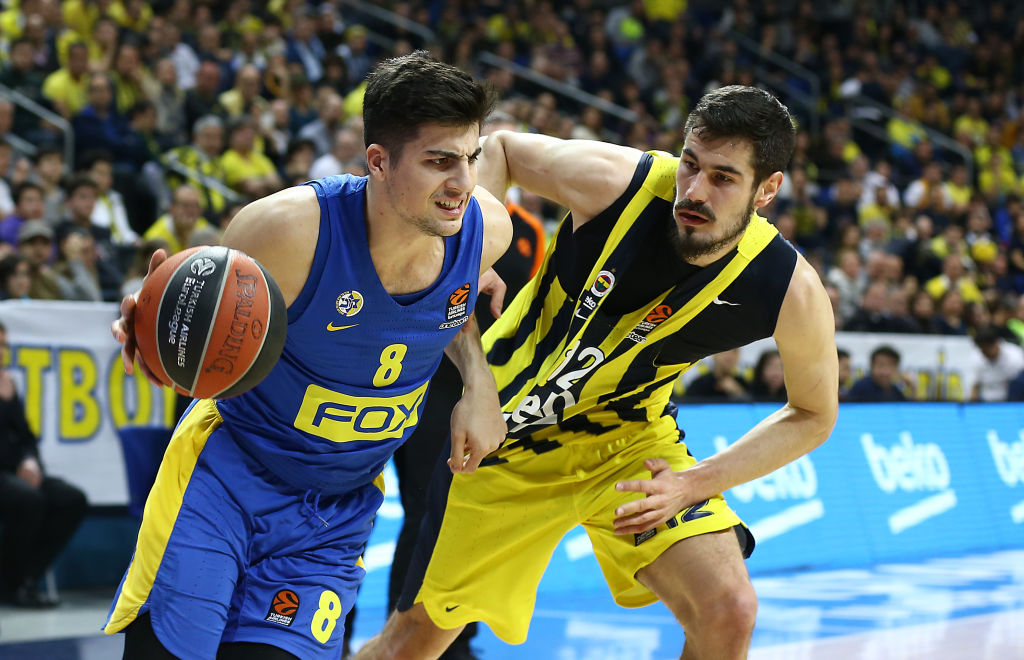 The Golden State Warriors were blown away by a recent workout with Israeli draft prospect Deni Avdija, Ethan Strauss of The Athletic reports. The versatile forward worked out for the team in Atlanta on Thursday morning.

The fact that the Warriors were scouting Avdija and came away impressed doesn’t mean necessarily that they are considering him with the No. 2 pick in next year’s draft but Avdija’s emergence as a consideration in that range isn’t unheard of.

Kevin O’Connor of The Ringer has Avidja at No. 2 in his latest mock draft and said specifically that he could become a more regular presence in the conversation of which players will go with the top three picks.

Avdija is even ranked first in the minds of several scouts and executives, O’Connor says.

Given the uncertainty we’ve seen at the top of the lottery, guessing exactly what will happen and where is a moot exercise. That said, as Strauss writes, Avdija’s skill set could complement a Warriors team that has lost some of that in their forward positions with the exits of Andre Iguodala and Kevin Durant.

We’ve already written about how the Warriors are reportedly reluctant to draft a center with their No. 2 pick given the financial commitment.

Now we just need to know what Steph, Klay and Draymond think of all this…