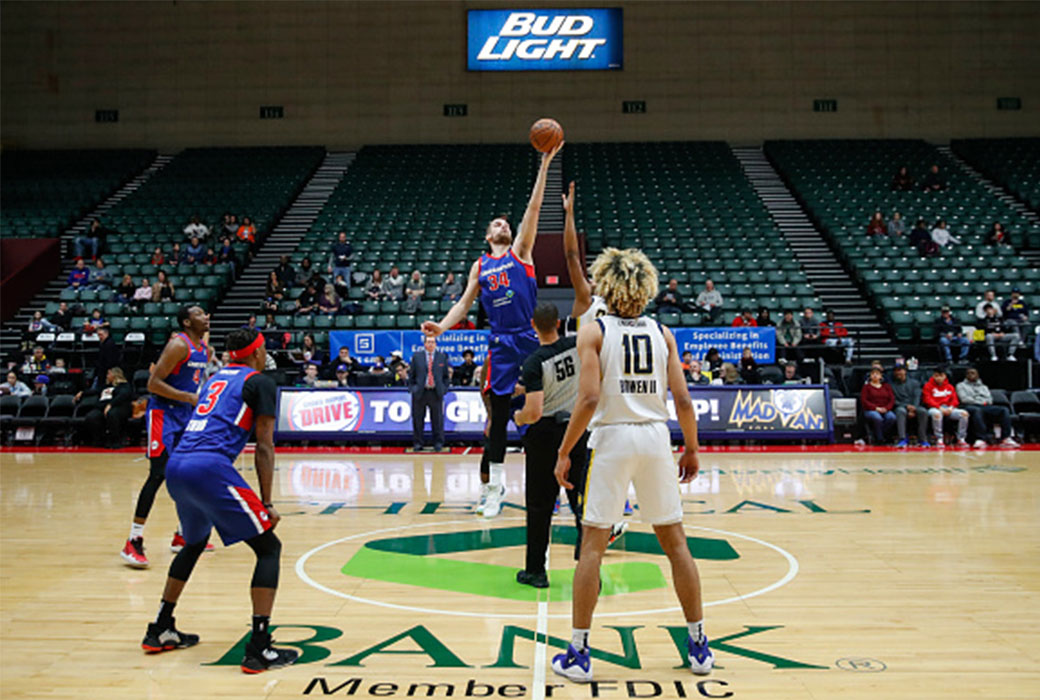 The Denver Nuggets have been one of the few NBA franchises not to have a G-League affiliate, but for the 2021-22 season, that is set to change.

On Tuesday, the Nuggets officially announced that they had acquired the Grand Rapids Drive, which will serve as Denver’s G-League affiliate moving forward.

Nuggets president of basketball operations Tim Connelly showed his enthusiasm at their new acquisition in a statement released by the team on Tuesday afternoon.

“We are extremely excited about this partnership and look forward to what the future holds for our franchises,” says Tim Connelly. “We know that Grand Rapids is an excellent organization and the collaboration we can have with our own G League team is something that will be hugely beneficial to our players, staff and organization. It’s just a great situation for all parties involved.”

Denver was just one of two teams in the NBA this season without a G-League affiliate, the other being the Portland Trailblazers. That duo has been the lone teams without an affiliate since 2018.

Heading into 2021-22, the Trailblazers and Suns are the only two teams in the NBA without an affiliate at the moment.