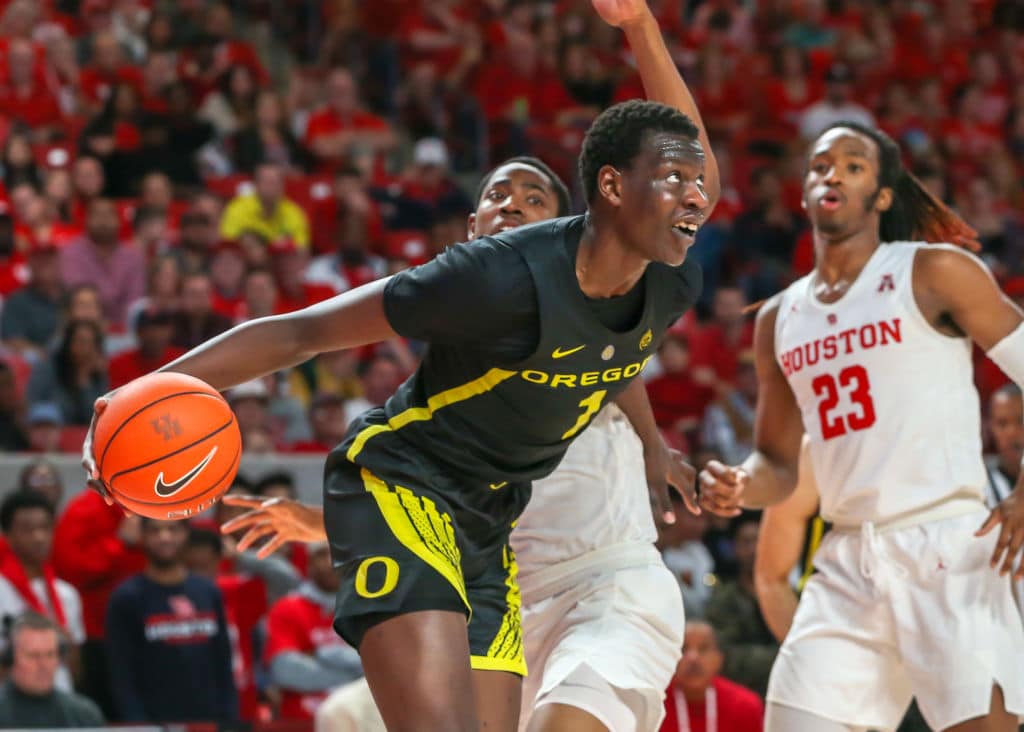 The Denver Nuggets are acquiring the No. 44 pick in the draft and will draft Bol Bol with it, Shams Charania of The Athletic reports. The big man out of Oregon was once regarded as a top-five prospect but saw his stock plummet due to injury.

As we wrote about prior to the draft, Bol was sidelined with a stress fracture in his foot, a troubling sign for a young big man of his size. He’ll join a formidable Nuggets team that’s already waiting on another high profile prospect to make his debut.

Denver drafted Michael Porter Jr. in the 2018 NBA Draft but sat him for the season as he recovered from a back injury.

In exchange for the No. 44 pick, the Heat will receive a second-round pick in 2022 and cash considerations (per a team press release).

Eric Pincus of Bleacher Report has since clarified that the Heat received $1.2 milllion in cash and will get the lower of Denver and Philadelphia’s 2022 second-round picks.