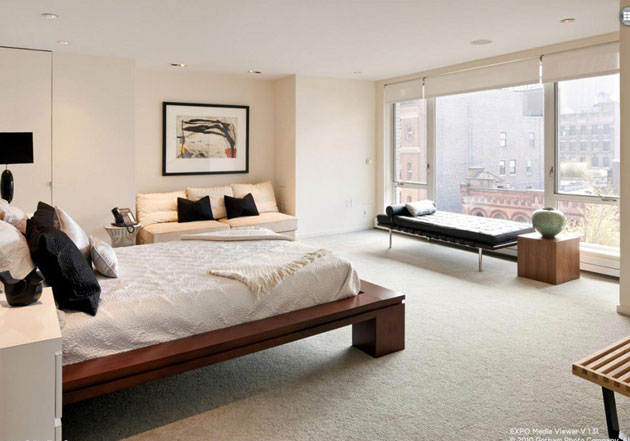 We know of just about one word to sum up DWill’s new crib: Sick. Love the natural light. Details courtesy of Curbed:

P. Diddy may have checked out the penthouse of Tribeca’s Merchants House, but it’s Brooklyn Nets guard Deron Williams who purchased the pad, according to the Post’s Jennifer Gould Keil. According to Streeteasy, the 6,800-square-foot was last listed for $16.9 million when it was taken off the market at the end of December, but Keil reports that Williams paid $15.8 million, a price that’s confirmed on the Elliman listing. The apartment has six bedrooms, four and a half bathrooms, and a 3,000-square-foot terrace that’s so big there’s a little bridge crossing a lily pond.

The home also has a really shiny stainless steel restaurant grade kitchen, a floating staircase, a climate-controlled wine room, a lot of storage, and it comes with two parking garage spaces.