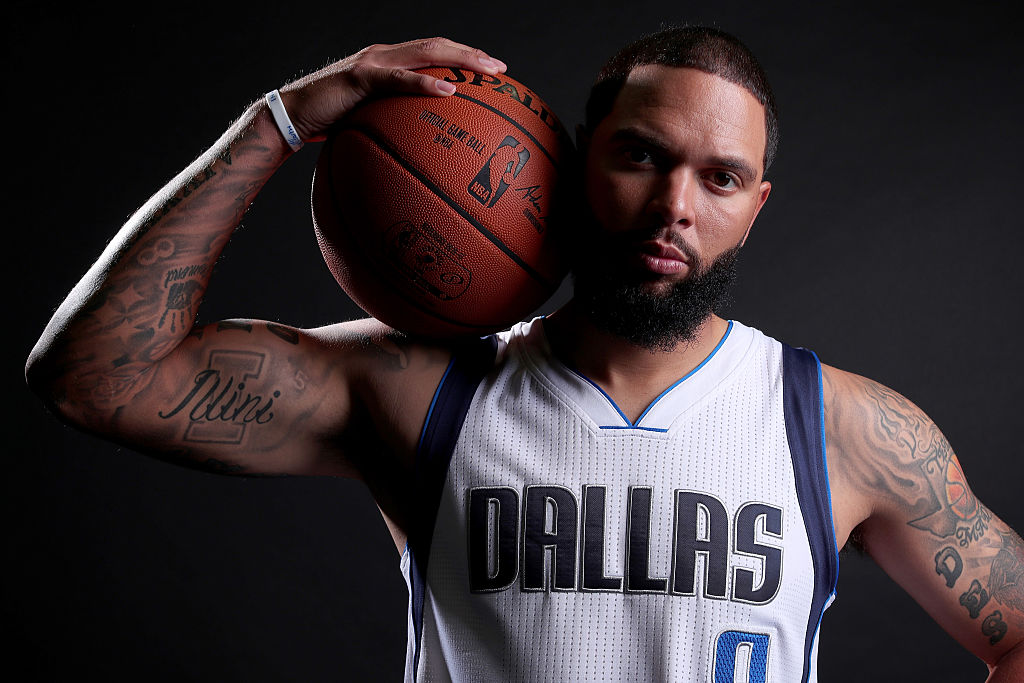 It looks like Cleveland is getting the playmaker LeBron James has long hoped for. According to a report from Marc Stein of ESPN, Deron Williams has cleared waivers and is now expected to sign with the Cavaliers. The signing is expected to be completed Monday, according to The Vertical.

Three-time All-Star Deron Williams plans to sign with the Cleveland Cavaliers on Monday, league sources told The Vertical. Williams reached a buyout agreement with the Dallas Mavericks on Thursday and cleared waivers Saturday.

The free agent considered joining the Cavaliers and Utah Jazz in recent days, but committed to Cleveland on Saturday, league sources said.

The Cavaliers now have 15 players under contract, with the recent additions of Deron Williams and Derrick Williams. Derrick Williams is currently on his second 10-day contract but is expected to sign for the remainder of the season, sources said.

The move will serve as a boon to Tyronn Lue’s backcourt depth. Aside from Kyrie Irving, Kay Felder was essentially the only other natural point guard on Cleveland’s roster. A three-time All-Star with postseason experience, Williams will presumably be active for Monday’s game against Milwaukee.