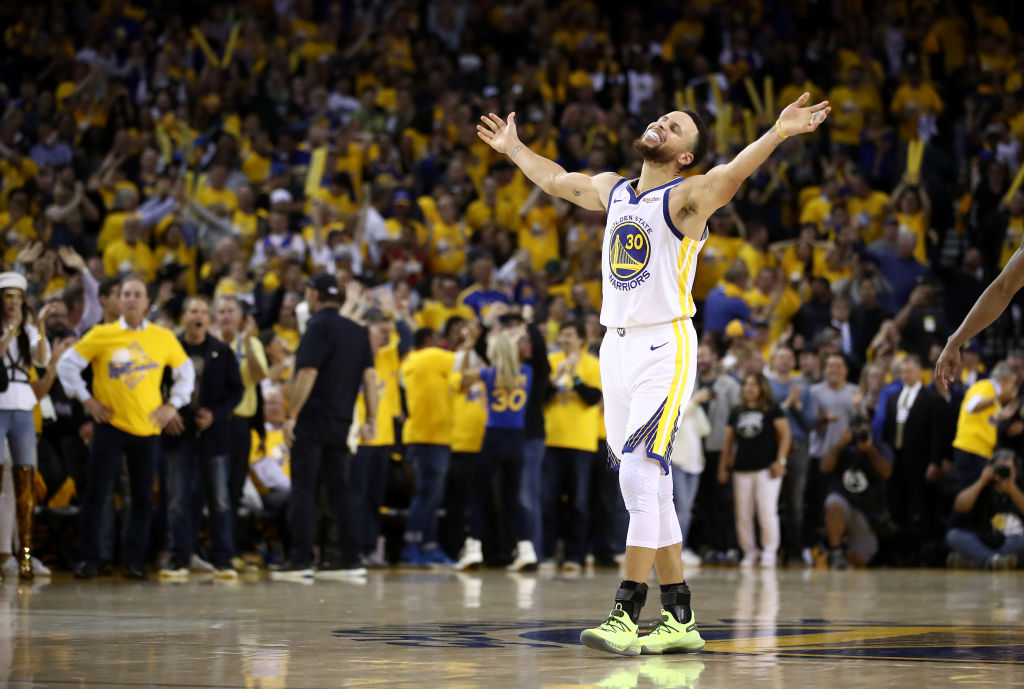 The NBPA has voted to tentatively approve a league proposal to start a 72-game 2020-21 campaign on December 22, Shams Charania of The Athletic reports. While the financial details have yet to be ironed out, the start date and number of games provide clarity amid unprecedented uncertainty.

Adrian Wojnarowski of ESPN reported that the NBA and NBPA would continue to work on financial terms for the new season, which could possibly extend into next week.

One thing we do know on the financial side of things is that the NBA and NBPA are discussing a minimum of 2% annual growth in the salary cap and luxury tax for the duration of the CBA.

Again, while it hasn’t been finalized, the cap is expected to be around $109M, which is about the same as it was last season. Additionally, there there are discussions on 17% to 18% escrow of player salaries over the next two years.

This early of a start date means that things could get unorthodox in order to make the offseason go smoothly. While the transaction moratorium could be lifted ahead of the Nov. 18 draft, free agency will need to begin as soon after the draft as possible since training camps could begin less than two weeks later.

The NBA and NBPA will also now work on finalizing health and safety protocols for the upcoming season, which will be of extreme importance to ensuring the season happens without breaks in action due to COVID-19 cases as we have seen in several other professional sports.

Daily testing is expected to continue, similar to what we saw in the recent bubble. The 2020-21 NBA season will officially kick off in just over six weeks.