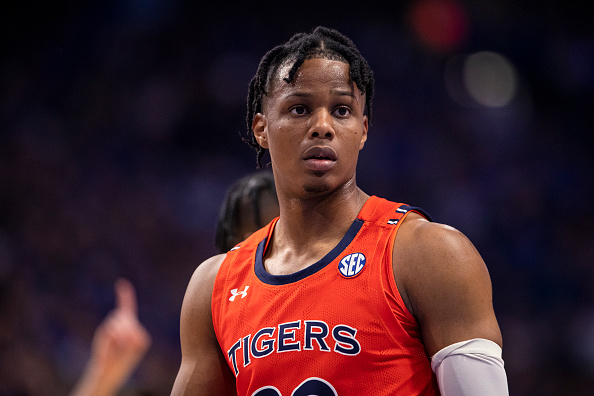 The Detroit Pistons have experienced a lot of turnover in recent years and with the seventh overall pick in the 2020 NBA Draft, they can help establish a concreate core and a direction.

Because the team’s two best players — Blake Griffin and Derrick Rose — are both injury-prone and at least 30-years-old, this isn’t the typical case of using the offseason to build around the current cornerstones. To that point, neither Griffin nor Rose can be seen as franchise cornerstones as they’ll both become free agents within the next two seasons.

Therefore, Detroit will have to hope that they’re one of the teams that can find a high-level starter — if not a player with All-Star potential — with a pick outside the top-five.

As previously mentioned, what the Pistons need is a prospect with star potential. Although this is seen as one of the weaker drafts, Detroit should at least be able to find a player that can be part of the team’s core for years to come.

Both offense and defense were a problem for the Pistons last season so a player who specializes in either rather than being balanced would be fine. Nonetheless, offensive production is the most important factor in winning in today’s league, so Detroit would be best served by locating a talented scorer with the seventh overall pick.

Along the perimeter, the Pistons have a couple players who are solid offensively in Rose and Luke Kennard. Versatile forward Sekou Doumbouya, the 15th overall pick in the 2019 NBA Draft, flashed his potential in the NBA G League. However, they need more firepower on the wing and that could be what they use the draft for.

That said, should big man Christian Wood not be re-signed, Detroit should look to replace the hole left by him (and Andre Drummond) at center.