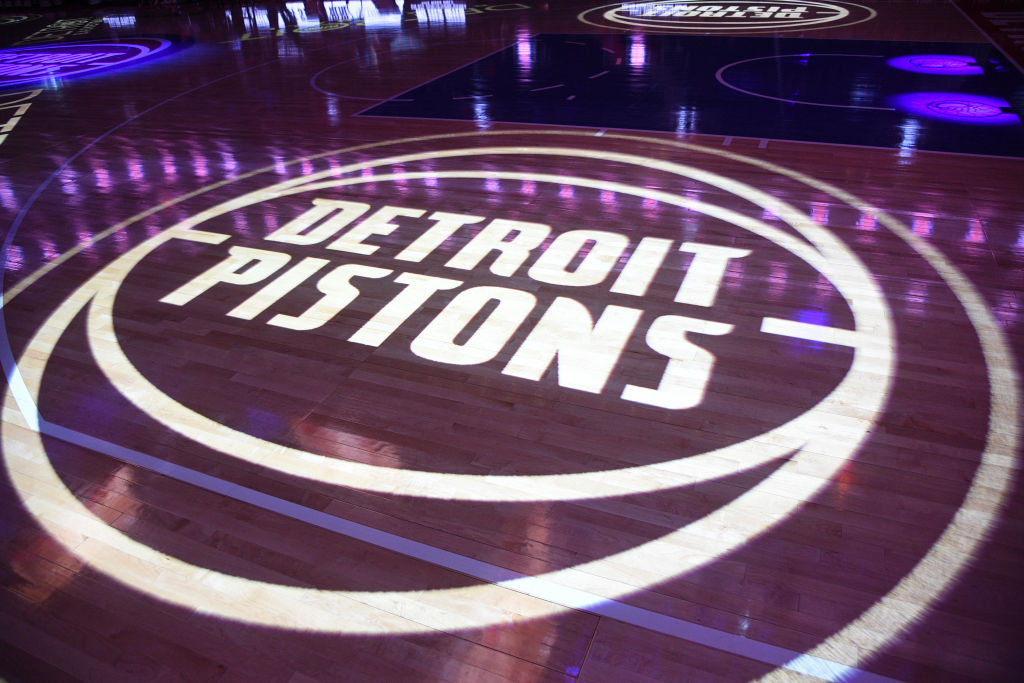 The Detroit Pistons have filled their general manager vacancy with coveted Oklahoma City Thunder executive Troy Weaver. The team announced the signing of the 52-year-old in a press release Thursday.

Weaver, a vice president of basketball operations with OKC, played a significant role in the franchise’s sustained success over the previous decade and, according to James Edwards of The Athletic, was a finalist to land Washington’s top front office gig last summer.

Weaver’s track record is packed with success stories including significant roles in the scouting and drafting of Russell Westbrook and Steven Adams, Vince Goodwill of Yahoo Sports reports. He was also the primary recruiter of Carmelo Anthony during a stint as an assistant coach with Syracuse prior to joining the NBA ranks.

Weaver, inked to a four-year deal per ESPN’s Adrian Wojnarowski, will join Ed Stefanski and Arn Tellem in Detroit’s front office and will immediately jump into the deep end for a rebuilding team desperate for assets.

The Pistons, who will free up at least $60M in cap space this offseason, have a 10.5% chance of landing the top pick in the 2020 NBA Draft and a 42.1% chance of drafting in the top four. They’ll also return veteran stars Blake Griffin and Derrick Rose in 2020-21, giving Weaver and his new employer several options and decisions to make in short order.