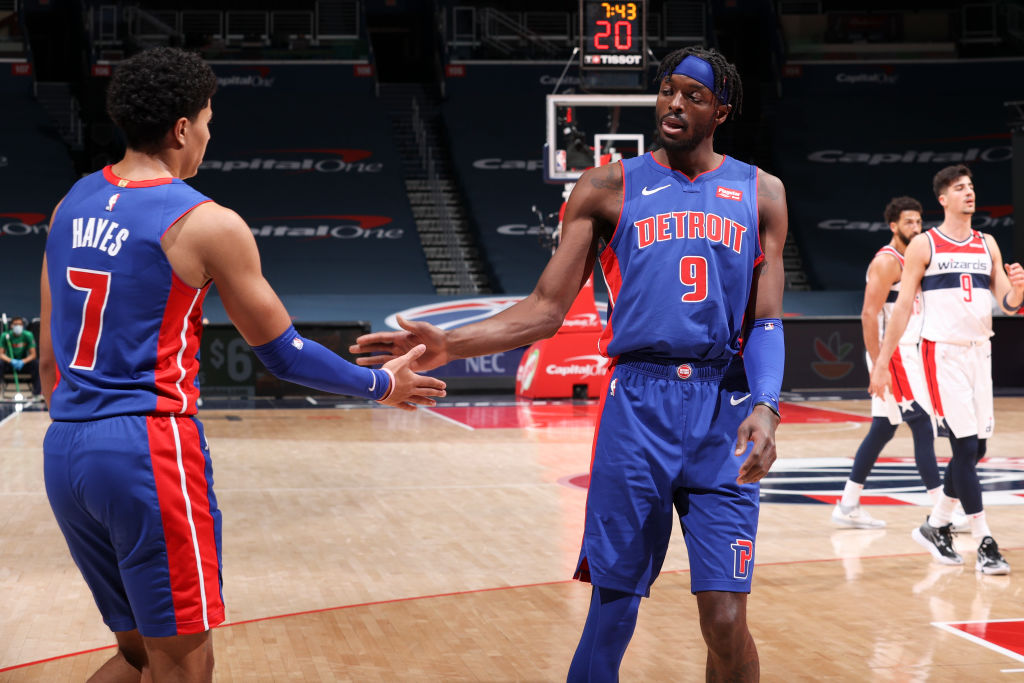 The Detroit Pistons had an interesting offseason to say the least. Rather than paying Christian Wood, they threw big money at other bigs around the league to come play in Detroit. Although they had a solid draft, it will likely be another season without a playoff appearance for the Pistons.

We broke down the Pistons’ depth chart for the 2020-21 season below. We’ve also previously published a summary of the Pistons’ offseason.