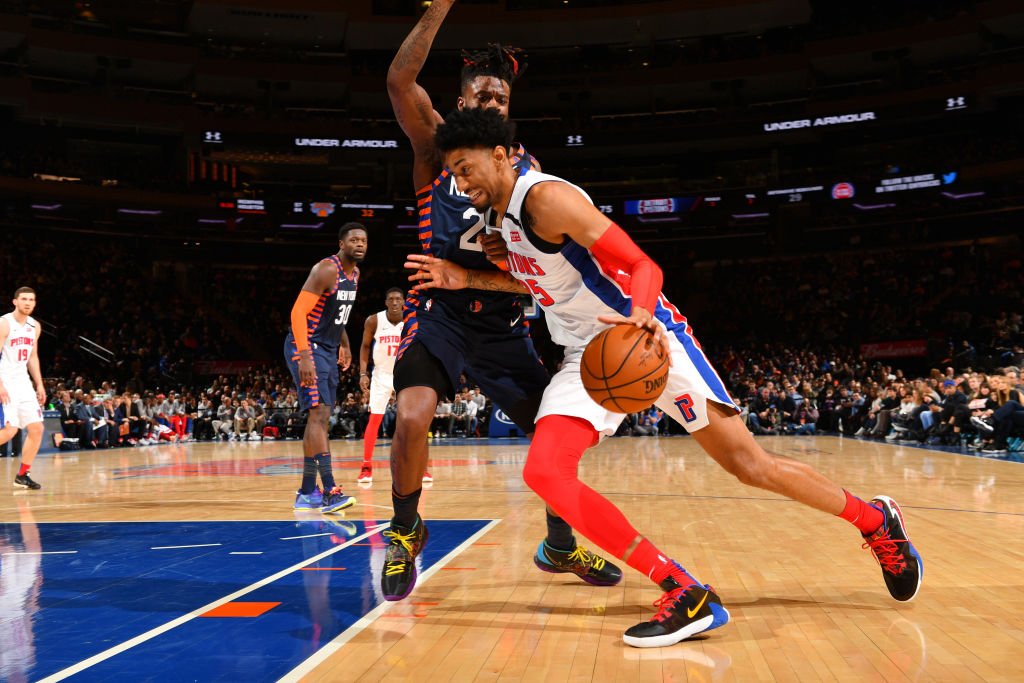 We’ve summarized what Detroit Pistons fans can expect from their squad in terms of salary cap space this offseason. Below you’ll find lists of the players expected back on the roster, the team’s potential free agents and a number of insights about questions the franchise will face before the 2021 campaign.

While Blake Griffin and Tony Snell don’t have desirable deals, the Pistons still have a ton of flexibility this summer. Christian Wood’s Early Bird Rights will be kept, as he’s part of Detroit’s long-term plans. Bruce Brown and Svi Mykhailiuk have been rotation players, so they’ll end up being guaranteed. Khyri Thomas is a question mark, but it’s likely he’s back as well. Add it all up and the Pistons will still have more than $30M in cap space. (@KeithSmithNBA)