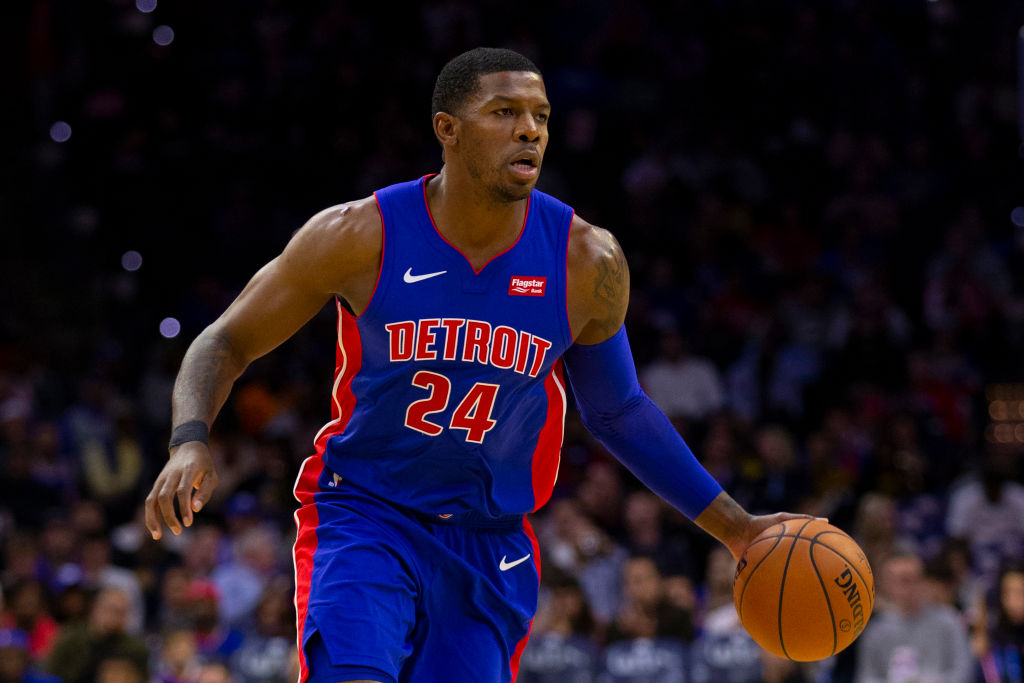 The Detroit Pistons are waiving Joe Johnson, Adrian Wojnarowski of ESPN reports. The release of the veteran will open up a roster spot for preseason standout Christian Wood.

Johnson inked a partially guaranteed deal with the franchise after an iconic campaign dominating the BIG3. The 38-year-old signed on with Detroit of all teams in no small part because of his ties to former agent and current team vice chairman Arn Tellem.

Johnson has been out of the NBA since 2017-18 but remains a gifted isolation player. The Pistons, eager for any offensive support on the perimeter, were quick to take a flyer on the former All-Star.

Johnson will bank his partial guarantee worth $220,000 and set out for the next chapter in his career. As we wrote about earlier in the summer, there were several organizations interested in working out the veteran.