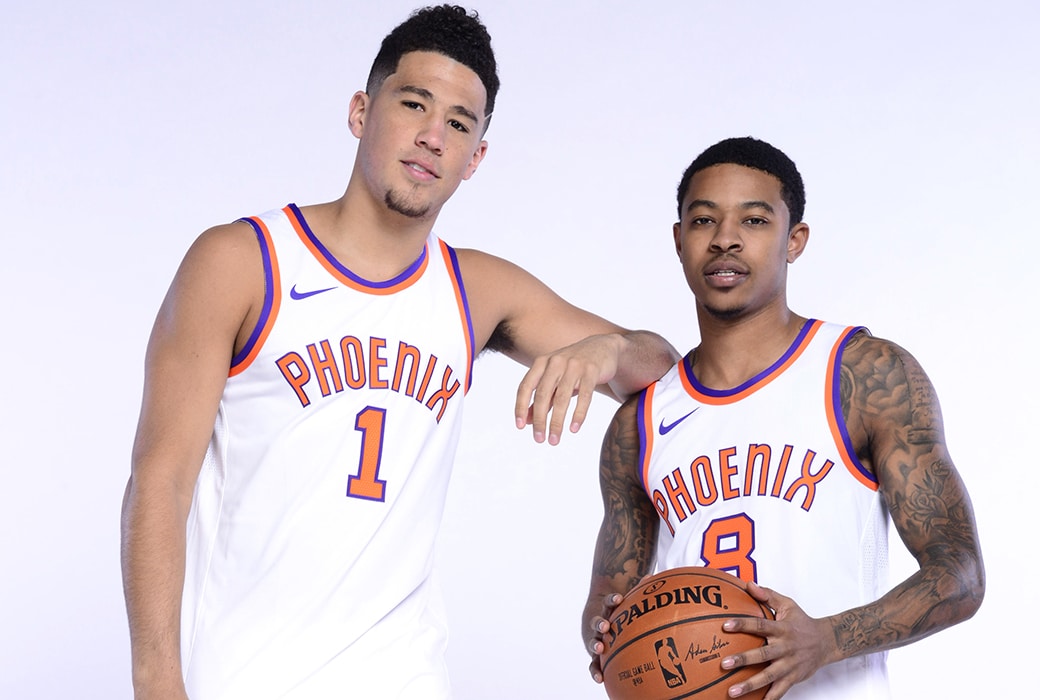 Devin Booker‘s friend and teammate from the Kentucky Wildcats, Tyler Ulis, was released by the Suns last night. Booker is reportedly upset with the decision.

Booker and Ulis both played at the University of Kentucky during the 2014-15 season. With Booker already in the League for one season, the Suns drafted Ulis in the second round of the 2016 draft. The duo then continued to play together as Ulis started 43 games during this past season.

Booker is currently up for a five-year, $148 million contract extension with the Suns, in the midst of being unhappy with the release of his friend.