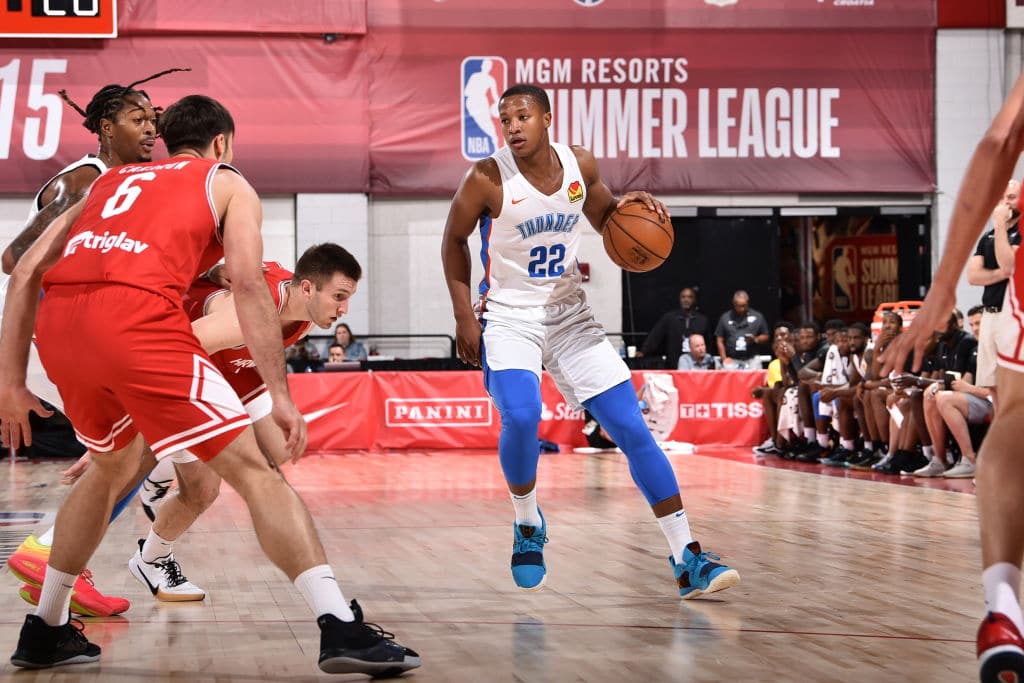 The Oklahoma City Thunder have agreed to a two-way contract with 2018 second-round pick Devon Hall, Chris Haynes of Yahoo Sports reports. The former No. 53 pick never ended up signing with the team last season and instead played in Australia.

Hall will join undrafted guard Luguentz Dort on a two-way deal this season and will split time between the franchise’s big league squad and its Oklahoma City Blue G league affiliate.

The 24-year-old shooting guard was a five-year senior at Virginia and then averaged 9.2 points per game during his lone season in the NBL. Hall also played briefly with the Blue at the tail end of last season following the Australian league’s 2018-19 campaign.