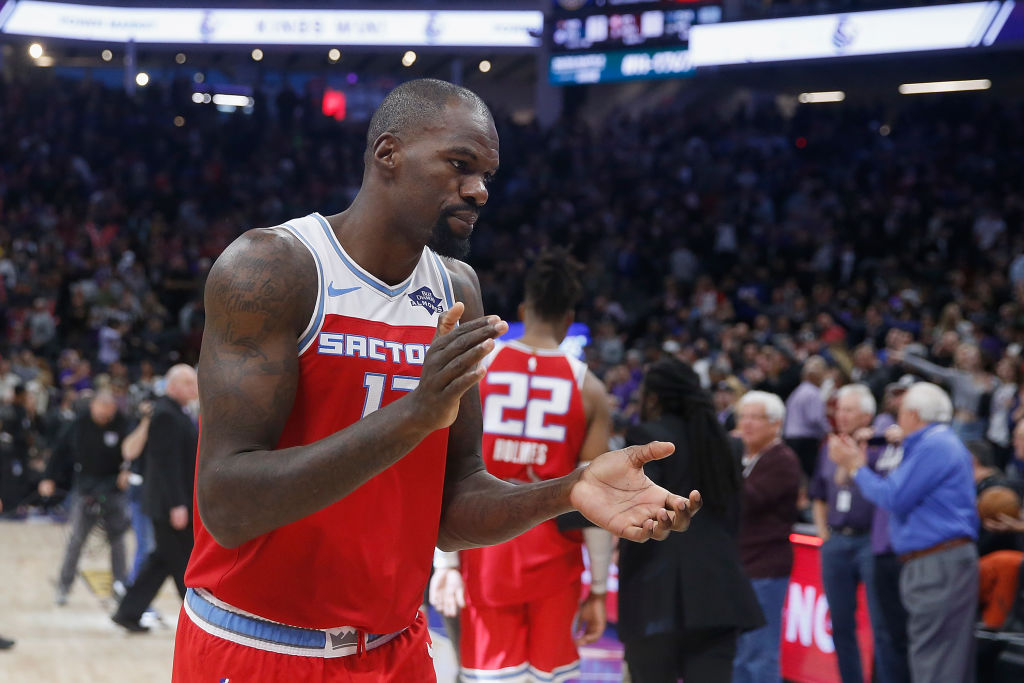 Make no mistake, Dewayne Dedmon would like to be traded away from the Sacramento Kings. It had previously been suggested but the 30-year-old big man made it perfectly clear to Jason Anderson of the Sacramento Bee last night.

The Kings signed Dewayne Dedmon to a three-year, $40 million contract over the offseason but the big man’s first season in town has been underwhelming for all involved.

Dedmon was fresh off of a pair of solid campaigns for the Atlanta Hawks, averaging 10.8 points, 7.5 rebound and 1.1 blocks per game while shooting .382 front beyond the arc for the squad in 2018-19.

When he signed with Sacramento in the summer, it was believed that he’d shore up the young team’s frontcourt with additional veteran depth. That’s not exactly what has happened.

Dedmon has slipped entirely out of the team’s rotation and wasn’t particularly effective prior to that. Dedmon has shot just .229 from beyond the arc in 23 games for the Kings.

While the three years and $13 million annual hit make Dedmon’s contract somewhat cumbersome heading into the trade deadline, he’s an experienced big that prior to this season had established himself as a threat to stretch the floor.