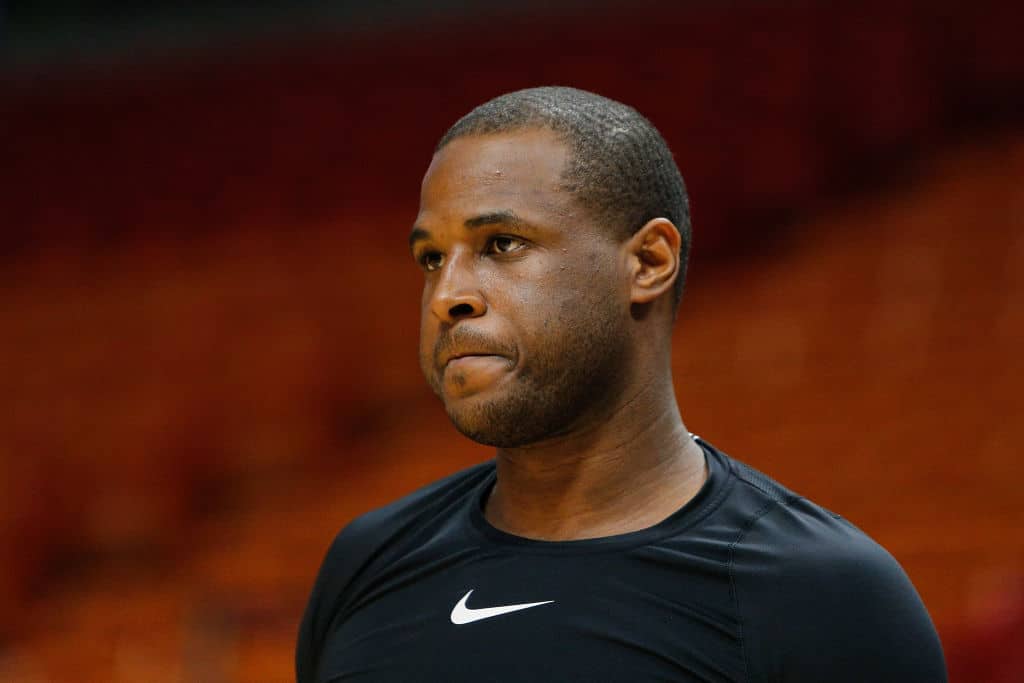 Dion Waiters issued a public apology to the Miami Heat and their fanbase after serving a 10-game suspension for “conduct detrimental to the team.”

Waiters, 27, accepts responsibility and says he was in the wrong.

“This is all about just getting him back with the team and around us,” coach Erik Spoelstra said. “This is our first time this year where we’ll have everybody, including the staff. We haven’t even had the whole staff here with us on any of the road trips, really since training camp. It’s good. It’s a good step.”

Waiters was suspended by the team on Nov. 9, retroactive to a road loss a night earlier to the Los Angeles Lakers, in the wake of an incident on the team flight that media reports cited involving a marijuana-based edible.

“His conditioning is at least at a level where we can work with him and get him to the next step,” Spoelstra said. “And we just want to put this all behind us, get him with the team, and move on from here.

“Look, we’ve had enough time around each other, we understand that a lot of things happen over the course of an NBA season. What we discussed in the sanctuary of our locker room, I just want to keep between us. But we want to move on from this and get him back with the team.”

Related Dion Waiters: ‘It’s Not the End of My Story’